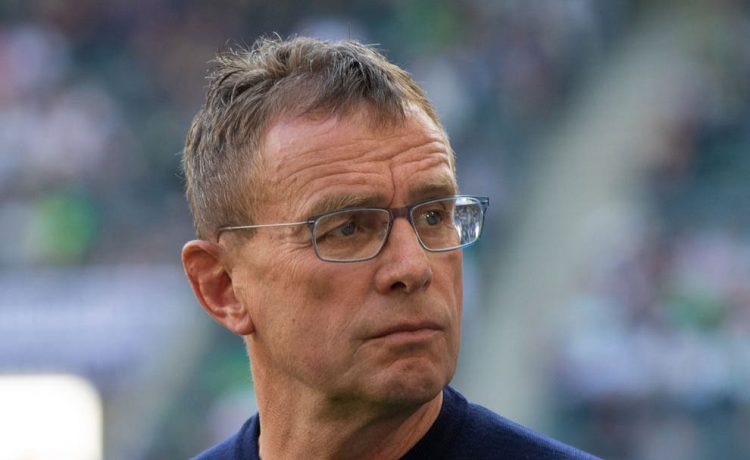 The 63-year-old’s appointment as the temporary successor to Ole Gunnar Solskjaer was confirmed on Monday subject to visa requirements.

As part of post-Brexit immigration regulations, Rangnick had to apply for and receive a Governing Body Endorsement (GBE) before taking over at Old Trafford.

With all paperwork now complete, Rangnick is free to start work having signed a six-month contract until the end of the season, with a two-year consultancy role to follow.

Rangnick will attend United’s Premier League meeting with Arsenal at Old Trafford on Thursday night though it is understood he will not have an input on team selection or tactics.

Michael Carrick will continue in his caretaker role for the Arsenal game before handing the reins over to Rangnick. The former Schalke 04 and RB Leipzig manager’s first game in charge is set to be the visit of Crystal Palace this Sunday.

Carrick will stay on as part of the staff during Rangnick’s spell, as will fellow Solskjaer assistants Kieran McKenna and Mike Phelan. 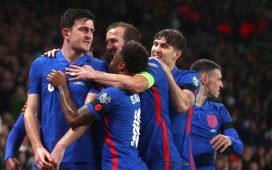