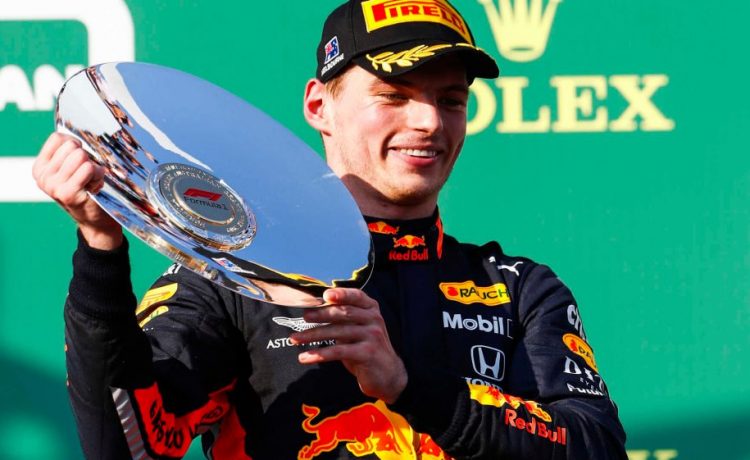 Mercedes have admitted they opted to run an older engine for Lewis Hamilton at the Qatar Grand Prix, despite having a new ICE [internal combustion engine] in their pool from Brazil. And the Silver Arrows have warned Max Verstappen and Red Bull for the next race in Saudi Arabia that they will be operating on maximum power.

Hamilton stormed to pole position at the Losail International Circuit, before dominating the race and cutting Verstappen’s lead to just eight points with two races remaining.

Wanting to keep the “most power” for the final two races, Mercedes’ Trackside Engineering Director Andrew Shovlin explained their reasoning.

“The power advantage you get from that engine in Qatar is much smaller than if you run it at the two remaining circuits.

“All we are doing is really trying to balance the mileage across the pool, but make sure that when we use the less powerful engine, there is less of a penalty for it.

“That also means, when we get to the final two tracks, we are going to have the most power that we possibly can.”

Hamilton beat Verstappen to pole by almost half a second in Qatar, pulling off a dominant lights to flag victory in Qatar.

Explaining where he believed the extra speed had come from, Shovlin explained: “Well, if you think about it in a very fundamental sense, you make your lap time from a combination of the straight line, where the drivers are at full throttle, and then the cornering performance.

“So, where does that time come from? Well, really there are two areas. One is the downforce that you can get on the car and clearly, our package was working quite well there, helping us generate a lot of apex speed. But then also you’ve got the balance of the car, and that’s the thing that we tune with the mechanical settings.

“For our drivers, they had a balance that they were very happy with. They had stability on the way in, they could attack the corner, carry speed and, ultimately, you saw the demonstration of that with that fantastic lap from Lewis for pole position.”

Team principal Toto Wolff said: “In Saudi, it should be a good track for us, but we know this year, when we think it is a good one, it can turn the other way around.

“But it is long straights, and we will get our spicy equipment out, the engine, for Saudi Arabia.”

Verstappen currently leads the way by eight points over Hamilton as their intense battle continues on December 5.