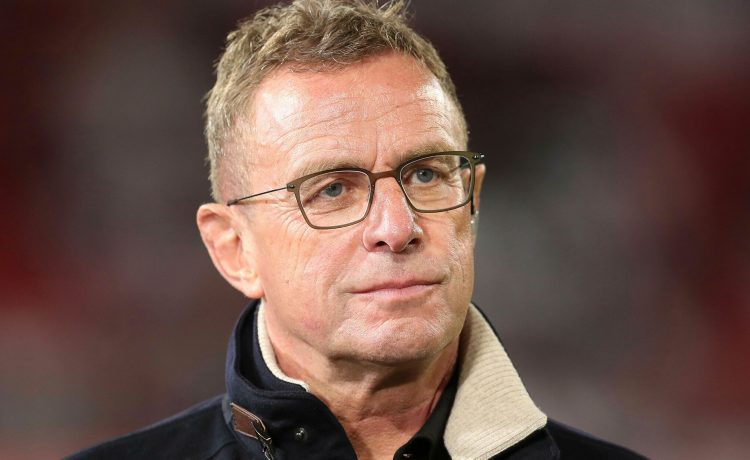 Manchester United are closing in on appointing Ralf Rangnick as the interim successor to Ole Gunnar Solskjaer.

Rangnick is currently the head of sports and development at Lokomotiv Moscow, having only joined the Russian Premier League club during the summer.

Sources say that advanced discussions between United and Rangnick are ongoing over a six-month contract which would then see the 63-year-old stay on in another capacity.

As reported by The Independent earlier this month, the German is keen on remaining at Old Trafford beyond the end of this season.

While talks remain ongoing, United and Rangnick wish to be respectful of Lokomotiv, who are playing a Europa League tie against Lazio this evening.

It is not expected that Rangnick will be in place by the time of Sunday’s Premier League trip to Premier League leaders Chelsea due to work permit reasons.

United have been focused on appointing an interim manager to replace Solskjaer before undertaking the process of appointing his permanent successor later this season.

Solskjaer’s time in charge came to an end last weekend following the humiliating 4-1 defeat to Watford, with the Norwegian’s former assistant coach Michael Carrick stepping up to take caretaker charge.