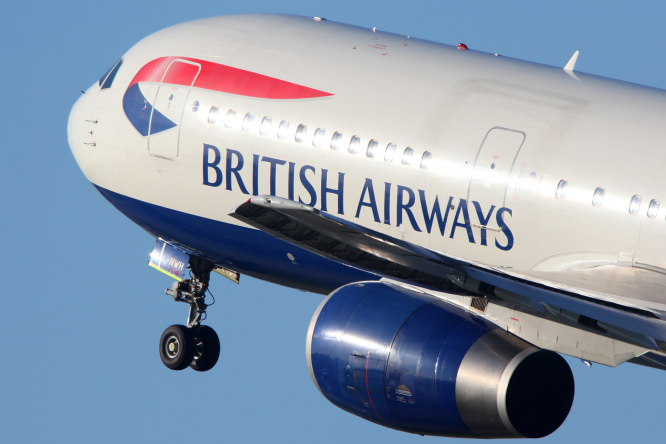 Valerie Young (69) told The Connexion she had received both her vaccinations in France before moving back to the UK in September.

On November 1, Ms Young was due to fly with British Airways to Canada to visit her family living there.

She claimed: “We arrived at Manchester Airport to travel with BA to Vancouver via Heathrow. We were to be reunited with our two daughters and five grandsons.

“At the check-in we were told that because my maiden name on my vaccination certificate did not match with my passport we would not be able to fly.”

British tourists visiting Canada must be fully vaccinated and airlines will check customers before boarding.

Ms Young said: “We did present my marriage certificate and the check in person said she would ring Heathrow to check but we were still refused.

“The staff seemed unsure what to do and BAs helpline just kept saying ‘try again later’ and we were left stranded at Manchester Airport.

“I finally got through to BA’s call centre at about 6:30 this morning and after explaining everything to the operator she told us that we were down as no-shows and will not qualify for refunds or vouchers.

“She told me there is nothing that they can do. We have paid for flights, Covid PCR testing and transport and we are totally devastated that our dream trip is in tatters.

“We have suffered enough throughout this pandemic and now our glimmer of normality – being reunited with our daughters and grandsons has been taken away by BA.

”Ms Young’s daughter who is based in Vancouver, Canada, said it was “stressful and frankly unacceptable”.

She added it was “complete discrimination for married women who have received a vaccine in France.”

Mr and Ms Young had lived in Aude in France for four years but wanted to return to the UK to be closer to family after the pandemic.

Prior to this incident, a BA spokesperson told The Connexion that if a customer had proof of a marriage certificate with their maiden name they would be able to board.

The airline said a marriage certificate would allow a passenger to board even if there was a discrepancy between the name on travel documents and the one on the vaccination certificate.

A British Airways spokesperson told Express.co.uk: “We’re sorry for the customer’s experience and we’re in contact with them.”

British travellers are advised to check the UK Government website for the latest travel restrictions in their destination.

Other destinations may allow people with different names on each document to travel if they take a pre-departure test and follow rules for unvaccinated travellers.

Canada will not allow unvaccinated passengers to enter for anything other than essential reasons.

The Connexion said it had received several messages from women who had encountered the issue travelling on various airlines.