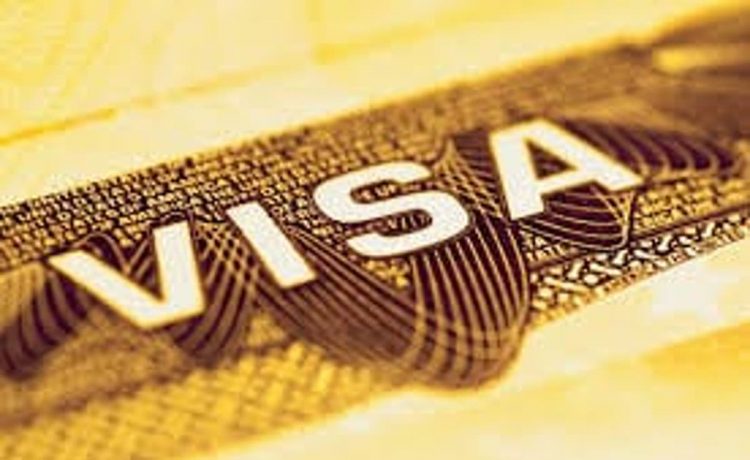 Expats looking to invest in property or business overseas could have a great chance of gaining a golden visa. Express.co.uk spoke to several golden visa experts about the best schemes on offer in Europe.

Christopher Nye, Senior editor at Property Guides, told Express.co.uk: “When Brexit happened, and all through the negotiations when the EU was holding firm as one bloc, there was a lot of worry as to whether this meant the end of the dream of retiring to the sun.

“For those of us helping Brits move abroad, like Property Guides, the diverse range of residence-by-investment ‘golden visa’ schemes across Europe reassured us that you would still be able to retire to the sun – or work abroad – if you really wanted to.

“Almost a year after the transition period ended our confidence has been proved right.

“Barely a month goes by without one EU country or another coming up with a new visa or low-tax scheme to encourage non-EU citizens to bring themselves and their wealth.”

Greece is just one of the countries within the EU with an attractive golden visa scheme for British citizens.

Nye said: “Greece’s golden visa has proved incredibly popular. It only takes a month or two to acquire and requires a property investment of just €250,000.

“You can see why they want us! Reports are that many more are being issued in 2021, with Britons now added to the mix.”

He told Express.co.uk: “The strong range of incentives, healthy outlook for the Greek real estate market, the exceptional lifestyle on offer and the Government’s success at combatting COVID-19 will be a real draw across the globe.

“The success of the Golden Visa Program has demonstrated there is a real appetite for Greek property, drawing approximately 10,000 investors to date and the new programmes will complement the existing offering.”

An added bonus for British expats settling in Greece is the relatively low cost of living and healthcare.

Spain’s golden visa scheme is another option for Britons seeking to leave the UK for a sunnier climate.

The Mediterranean hotspot is extremely popular with British expats, with most settling in coastal areas.

César Garzón, a Spanish lawyer, told Express.co.uk: “British families with a golden visa are no longer trapped by the restrictions placed on tourist visas.

“They can spend as much time in Spain as they wish. Or as little, as they only need to visit Spain once per calendar year.

“There is no obligation to spend more than six months in Spain, so they can avoid being taxed as Spanish residents if they prefer.”

Mark Pritchard, Sales and Marketing director of Taylor Wimpey España, said: “Those with a golden visa can enjoy unrestricted access to Spain for as many days per year as they wish, just as they did prior to Brexit.”

British citizens can also gain citizenship or residence through a golden visa in Malta with property costs to qualify starting from €350,000.

Malta’s a fantastic choice for British expats who want guaranteed good weather as even in the winter the temperature rarely drops below nine degrees.

Nye added: “It’s worth bearing in mind that these are property investments, not costs. Effectively the visa is not just free, but an excellent investment too.”