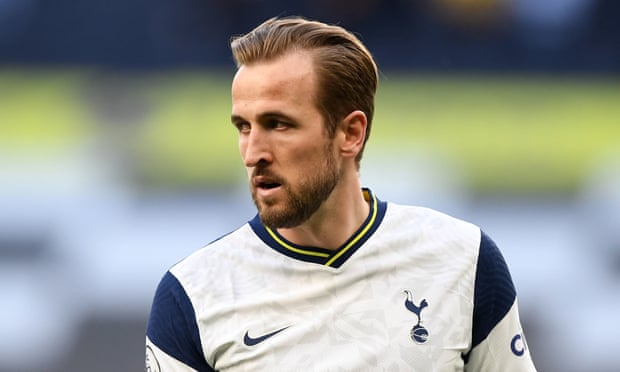 Harry Kane failed to show up on Monday morning at Tottenham’s training ground, where he was due to report after a post-Euro 2020 break.

Kane is determined to leave amid interest from Manchester City but Spurs have let it be known they have no intention of selling him. A bid from City worth a guaranteed £100m has been turned down.

The striker was due in for various tests, including for Covid and to assess his basic fitness levels. He believes he has a gentleman’s agreement with the club which allows him to move this summer. It would appear that Daniel Levy does not subscribe to this notion but what is certain is that Kane has a contract until 2024 and the Spurs chairman is determined to see him honour that.

City are also trying to sign Kane’s England teammate Jack Grealish from Aston Villa and have made an offer of £100m for him. Villa do not want to sell their talisman, who did report on Monday morning for his first day of pre-season training, but they may find it difficult to keep him if he asks to leave.Kane spent time in the Bahamas after helping England to reach the Euro 2020 final and in his absence Tottenham’s new manager, Nuno Espírito Santo, said he was counting on the 28-year-old. “Harry is our player – period … When he comes back [to training], we will have time to speak,” Nuno said just over a fortnight ago.