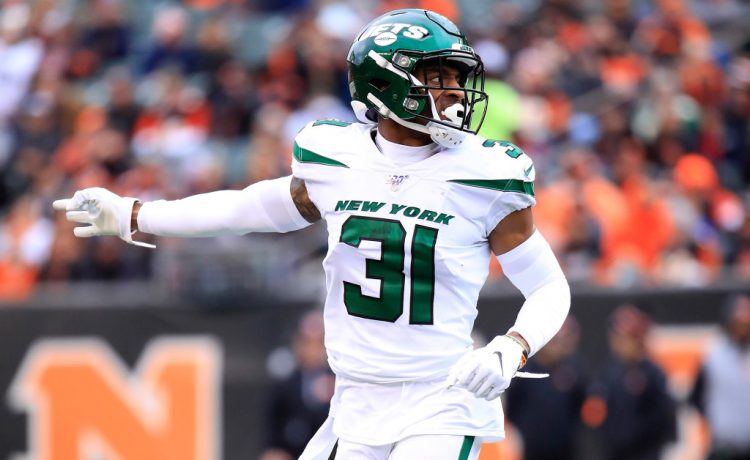 As the Jets get closer to training camp, I am examining the roster and giving you my top 25 players. Each weekday, we will reveal another person on the list, leading right into camp. I am not including rookies on this list because I do not feel it is possible to fully evaluate them before they play a game.

How acquired: Selected in the sixth round of the 2019 Draft

It was Austin’s first full year as a starter after playing in the second half of his rookie season. He ended up starting 10 games and playing in 11.

Austin is not an easy player to evaluate. He is a tough, hard-nosed player who is not afraid to make a tackle. On the other hand, he struggles in coverage – not something you want from your starting cornerback.

Austin was third on the team with tackles last year, making 63 and only missing 12. He never shies away from contact and makes plays at or behind the line of scrimmage. He forced a fumble last year and had four passes defended.

That being said, Austin does not have great ball skills and can be victimized by good receivers. PFF graded him 96th out of 121 cornerbacks. That seems harsh to me because I think Austin does plenty of things well, but the coverage grade sinks him. They have him 103rd in coverage and 29th in run defense. Austin allowed three touchdowns and a 103 passer rating against, per PFF.

The pressure is on Austin entering training camp. Jets GM Joe Douglas could not address every hole on his roster this offseason, and the one he has chosen to roll the dice with is cornerback. The Jets did not add any notable veterans to the group, which leaves Austin and Bryce Hall as the leading contenders to start the season.

Austin had an undisclosed injury in the spring that kept him sidelined for OTAs and minicamp. That gave some other players chances to impress the coaches. Austin is now going to have to win over the new coaching staff in training camp. Robert Saleh’s defense is built on getting pressure with the front seven, but pass rushers do need the quarterback to hold the ball for a few seconds to get sacks. It is going to be on Austin and whoever else the Jets put at cornerback to make that quarterback hesitate for a second to allow Carl Lawson and Quinnen Williams to get sacks. If Austin struggles in coverage again, look for someone else to be starting at cornerback soon enough.