HomeFoodCoca-Cola is changing its flavour and people are furious
Food 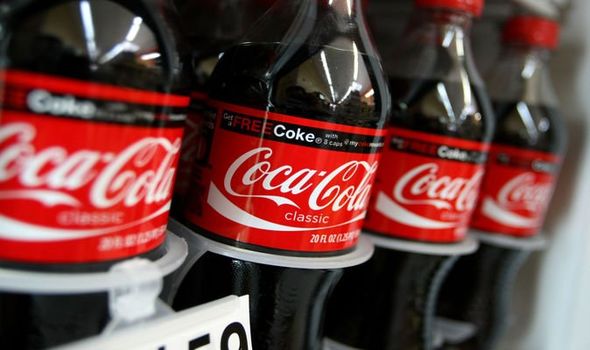 Coca-Cola announced this week that it will be changing the recipe for Coke Zero Sugar with the hope it can get the beverage to taste as close to regular, full-sugar, Coca-Cola as possible. Although Coke was not specific on what had changed, it said the new recipe would be “even more delicious and refreshing”.

The change will also come with a simplified packaging design which will be red instead of the usual Coke Zero black.

Rafael Prandini, Coca-Cola’s category lead, said: “Recognising that tastes and preferences are always evolving, we are focused on continuous improvement to give fans the best-tasting Coca-Cola they want- with zero sugar or calories- offered in the most iconic packaging and powered by some of our most creative, consumer-centric marketing yet.”

However, many Coca-Cola fans are anxious that the new flavour won’t be up to scratch. One user said that she was “terrified”, and another thought Coca-Cola had “lost their minds”.

A third replied: “I love Coke Zero because it doesn’t taste like Coca-Cola, please for the love of God don’t change it, I love it already!”

A fourth added: “You know Coca-Cola if you want everyone to switch to Pepsi you can just say so.”

Another woman warned: “If you touch Diet Coke, we are having words.”

Many remembered the New Coke debacle in 1985 when Coca-Cola unveiled a sweeter version of the original drink, and enraged a nation.

One user said: “Coca-Cola why are you doing this to us? Haven’t we been through enough in the past 18 months? Do we really need a 1985 abomination repeat during a pandemic? #StopChangingGoodThings.”

A spokesperson for Coke responded to fan’s concerns saying: “We have continued to innovate and further improve this fantastic recipe and are excited to bring the latest taste to fans. Give it a try… New Coke Zero Sugar really is THAT good.”

The new Coke Zero will be on sale in the US this month with full distribution in August.