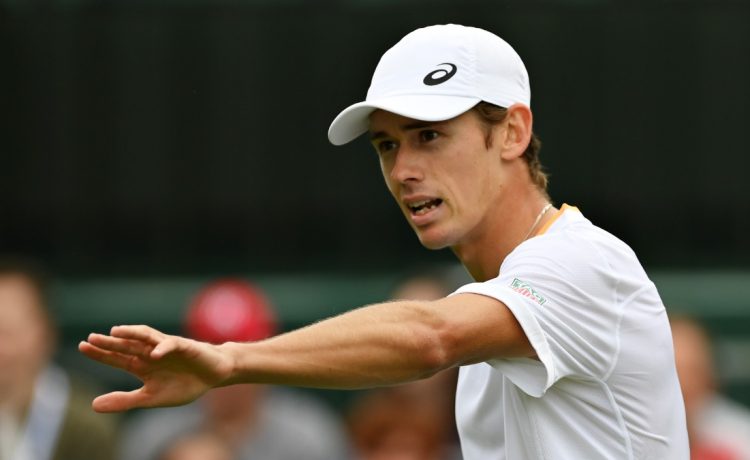 World No 17 Alex De Minaur has pulled out of this month’s Olympic Games in Tokyo after the Australian tested positive to Covid-19.

“It’s been a dream since he was a child to represent Australia at the Olympic Games, but he has sent his very best wishes for the rest of the team.”

Chesterman said the Australian No 1 returned two positive tests in Spain before he was due to fly to Japan.

De Minaur was knocked out of the singles at Wimbledon in the first round last month.

He joins Britons Dan Evans and Johanna Konta in withdrawing from the Games due to positive Covid tests.