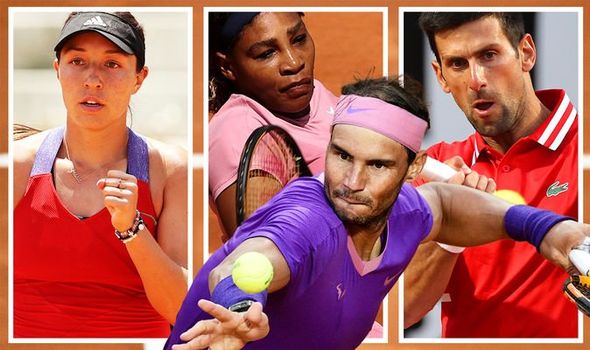 The French Open takes place this week in what is the climax of the clay-court season, the main draw getting started this Sunday. Spanish ace Rafael Nadal is tipped to claim his fourth French Open victory in a row, but can anyone cause a major upset?

The Roland Garros tournament is notoriously difficult, with Nadal dominating in the men’s competition for over a decade, many wondering if he can secure his 14th French Open grand slam win this June.

Whilst Nadal is the favourite amongst most quarters, world No 1 Novak Djokovic will be hoping to stop Nadal in his tracks as they are tipped to meet in the semi-finals, with Djokovic the top seed and Nadal the third.

Stefanos Tsitsipas and Alexander Zverev are also firm favourites to cause an upset, their Monte Carlo and Madrid wins taking them into the tournament with a boost of confidence.

Many will also be keeping an eye on Roger Federer, with debate raging as to how well he will fare in this summer’s tournament.

In the women’s competition, Iga Swiatek will be looking to defend her 2020 title, but comes against tough competition in Ashleigh Barty and Aryna Sabalenka, both of whom are in fine form.

Coco Gauff is believed to be confident of her chances, her clay season going better than many expected, with Serena Williams still bidding for a 24th Slam.