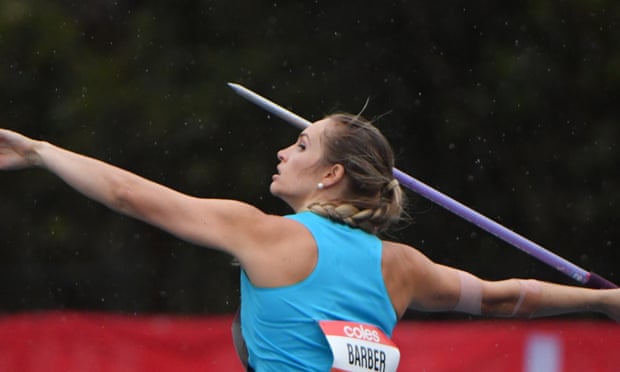 Barring anything unforeseen, Tokyo 2021 will mark Craig Hilliard’s ninth Olympics. The veteran, who was head coach of Australia’s athletics team at the 2016 Olympics in Rio, has only missed one Games – Athens – since making his Olympic coaching debut in 1984. With four decades of experience, Hilliard is well-placed to assess the current strength of Australian athletics. Just three months out from Tokyo, the verdict is buoyant.

“I think we’re moving into one of the brightest periods for Australian athletics,” Hilliard tells Guardian Australia. “Not just this year but leading into Paris and beyond. There are events where we have a number of athletes at the pointy end, and the depth is improving as well. It is an exciting period to be in the sport, and it will be exciting to see where we can go.”

Since the dawn of the modern Olympic movement in 1896, athletics has provided a somewhat uneven stream of medals for Australia. There have been bright patches – two golds for Edwin Flack in Athens in the inaugural Games, a run of medals in the 1950s from Shirley Strickland, Marjorie Jackson and Betty Cuthbert, Cathy Freeman’s iconic gold medal run in Sydney in 2000 – and droughts: only one medal in Moscow, two apiece in Seoul, Atlanta and Rio.

As Australia’s athletes head to Sydney for the Track and Field Championships there are high hopes that another bright patch is on the horizon. Beginning on Monday at Olympic Park, the week-long event is the final selection hurdle ahead of Tokyo for Australia’s medal prospects. To qualify for the Games, athletes need to have secured an Olympic qualifying time or distance during the season. Provided they have done that, the winner of each race in Sydney gains automatic qualification. Athletics Australia can also pick up to two more athletes with qualifying performances per event.

After a year of Covid-19 disruption, Hilliard believe the nation is on the cusp of an athletics golden era. “Some of the younger athletes who showed potential in Rio have now moved into the peak period of their careers,” says Hilliard. “There’s a bit of a changing in the guard. We have a number of very strong medal chances.”

Those chances begin in the field, where Australia has a robust tradition of success. Kelsey-Lee Barber is reigning world champion in the javelin throw, claiming the international title in Doha in 2019 following a steady progression from bronze at the 2014 Commonwealth Games and silver on the Gold Coast in 2018. While Barber’s recent throws have been well short of her personal best, she remains a medal prospect in Tokyo – as is Kathryn Mitchell, who beat Barber to gold at the latest Commonwealth Games.

“There are a number of athletes knocking on the door and ready to go to that next level,” adds Hilliard. “I think some athletes have benefited from the Olympics being delayed 12 months.”

Turning these glittering recent performances into Olympic medals is, of course, the hardest part. Asked to identify Australia’s top gold medal prospects in Tokyo, Hilliard is cautious about making predictions.

“Given 200 countries turn up at the Olympics for athletics, it is one of the hardest sports to achieve in,” the veteran coach says. “For athletes to get into the final is a challenge, and then to convert once you make the final, to convert that opportunity into a medal, is another huge challenge.” But having observed the sport for four decades, Hilliard is confident that a number of Australian athletes will get those opportunities come Tokyo.