Home » Summer holidays: How will travel work? Will you need a vaccine passport?
Travel

Summer holidays: How will travel work? Will you need a vaccine passport? 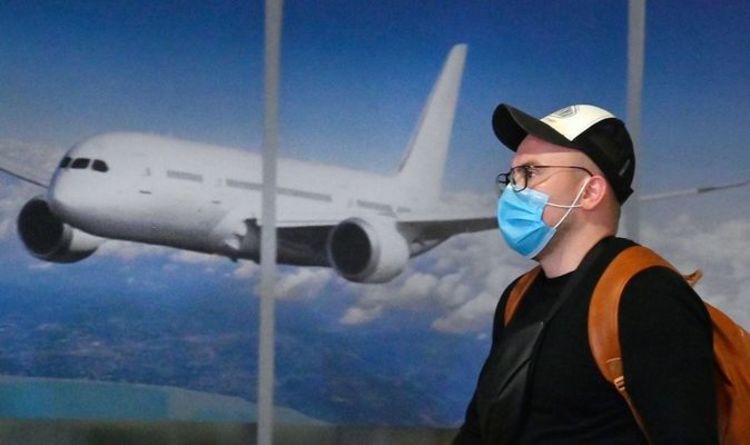 The public has received mixed signals when it comes to the summer of 2021, with the ‘roadmap’ setting out the opening up of international travel from May 17, but the transport secretary telling people not to book holidays yet. But with more than 24 million Britons now vaccinated against coronavirus, it’s inevitable that people will want to plan their holidays after a long lockdown winter.

Across the board, experts agree that testing is key to open up the travel industry while vaccines are rolled out at varying speeds around the world.

Earlier this month, British Airways announced it is planning to offer discounted rapid antigen tests to passengers to get moving again.

These will cost £33 and can reportedly give results in 20 minutes.

Elsewhere, private companies are already offering rapid testing at airports and venues in the UK to provide quick turn around “fit to fly” certificates.

Christian Corney, CEO of Express Test who have facilities in Heathrow and Gatwick, and have recently opened drive-thru testing centres in London’s Brent Cross Shopping Centre and Cardiff City Stadium, said this is the best way to ensure travel can reopen.

He told Express.co.uk: “Everybody wants to get back to normal, be that spending time with friends and family, getting back to the office or enjoying holidays again.

“The best way for travel to re-open safely after May 17 is through a combination of gold standard PCR (polymerase chain reaction) testing and vaccination.

“This will be particularly important if vaccine passports are introduced, which should also include a Covid test and infection history.”

Companies such as Express Test offer testing at a fee to symptomless travellers who don’t qualify for free testing via the NHS.

A test will set you back between £80 and £99 and you’ll receive your Fit To Fly letter the next day.

Will you need a vaccine passport?

At the moment, anyone who has had the jab receives a vaccination card, and the details go in their medical records.

The UK is among a number of countries considering whether to introduce more formal proof that someone has had the jab.

There have been suggestions a passport feature could be added to the existing NHS app.

People could then use their phone to prove they have been vaccinated or had a recent negative test.

British developers Mvine and iProov are working on an immunity and vaccination passport, which is being tested by the NHS.

They say it would enable a person’s test results or vaccination status to be registered and proved without the need for extensive new infrastructure.

European officials have announced plans for a “Green Digital Certificate” which would allow anyone vaccinated against COVID-19, or who has tested negative, or recently recovered from the virus, to travel within the European Union.

However, vaccines minister Nadhim Zahawi has repeatedly said it will not be called a “vaccine passport” in the UK.

A petition asking the government not to introduce vaccine passports has gathered more than 300,000 signatures in the UK, meaning it will be considered for a debate by MPs.

The online petition says the passports could be “used to restrict the rights of people who have refused a COVID-19 vaccine”.