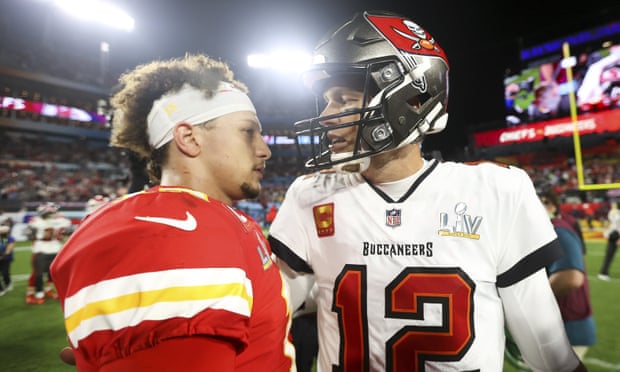 The NFL is increasing the regular season to 17 games and reducing the preseason to three games.

Team owners on Tuesday approved the 17th game as expected, marking the first time in 43 years the regular season has been increased. The new move will generate even more money for what is already North America’s richest sports league.

Each extra NFL game will be an interconference match-up based on where teams finished in the previous season. AFC teams will host the 17th game in 2021. Beyond next season, the league plans for some of the extra games to be at international sites.

The decision was made as part of the NFL players’ collective bargaining agreement in 2020. The agreement said teams could play no more than 20 games a season, when preseason and regular season games are combined. The league also increased the number of playoff teams from 12 to 14 last season.

“This is a monumental moment in NFL history,” NFL commissioner Roger Goodell said. “The CBA with the players and the recently completed media agreements provide the foundation for us to enhance the quality of the NFL experience for our fans. And one of the benefits of each team playing 17 regular-season games is the ability for us to continue to grow our game around the world.”

Despite the collective bargaining agreement, some NFL players are unhappy at having to play more competitive games in a league that is notoriously brutal on the body and mind. Last week, New Orleans Saints running back Alvin Kamara described a 17th game as “dumb … as hell”.

The Super Bowl now will move back a week to 13 February, which places it directly in the middle of the Winter Olympics in Beijing. Coincidentally, NBC has the broadcast rights to both in the US. The NFL will nearly double its media revenue to more than $10bn a season with new rights agreements announced earlier his month, including a deal with Amazon Prime Video that gives the streaming service exclusive rights to Thursday Night Football beginning in 2022.