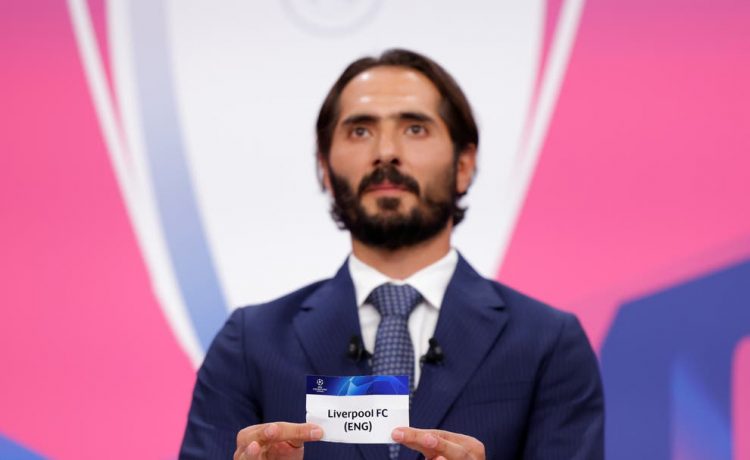 Liverpool will face Real Madrid in the Champions League last eight in a rematch of their acrimonious 2018 final.

It was Madrid who triumphed in a bitter clash three years ago in Kyiv when Mohamed Salah was forced off in the early stages owing to a cynical tussle with Sergio Ramos. Loris Karius then made a dreadful error, gifting Karim Benzema the breakthrough in the second half. Mane reignited the Reds’ hopes with an equaliser but Gareth Bale then scored one of the all-time great Champions League goals to retake the lead before Karius failed again to deal with the Welshman’s long-range shot.

While Jurgen Klopp’s side went on to win the tournament the following year, this season has been marked by their torrid streak of injuries and subsequent implosion. They did, though, manage to shake off those domestic woes in an impressive 4-0 aggregate victory over RB Leipzig in the round of 16, with Salah and Mane scoring in both legs.

However, Klopp has repeatedly played down expectations for the remainder of the Reds’ season, conceding that a top-four finish is “almost impossible” and adding that injuries will likely prevent a repeat of their 2019 European glory. “You don’t usually win the Champions League itself in a year with injury worries as big as we have,” Klopp said. “Then in the worst case it will be next year: no Champions League, maybe Europa League, although that is not guaranteed either.”

Madrid have not been anywhere near their best this season, however, a sheer gulf in class and wealth proved enough to comfortably defeat Atalanta on aggregate in the round of 16.