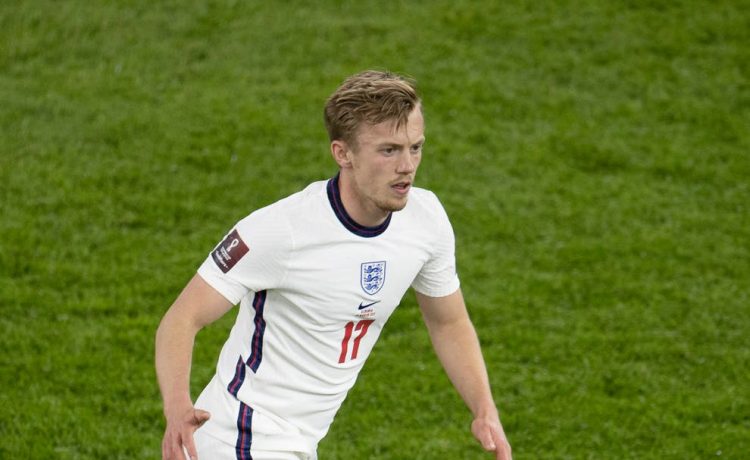 James Ward-Prowse will not be part of England’s squad to face Poland in tonight’s World Cup Qualifying match at Wembley Stadium, with the FA saying the 26-year-old is being rested as a “fitness precaution”.

The Southampton midfielder has returned to his club as a result.

He was substituted at half-time in that game, then came off the bench for the final 20 minutes as Gareth Southgate’s side secured a 2-0 away win against Albania on Sunday.

Ward-Prowse has been in fine form for Southampton this season, scoring seven times and recording five assists in 29 top-flight appearances for the Saints. The midfielder, who has particularly impressed in dead-ball situations, faces stiff competition to make this summer’s England squad for the rescheduled Euros, however.

The Three Lions’ wins against San Marino and Albania mean they sit atop their qualifying group for next year’s Qatar World Cup – two points ahead of second-placed Poland, whom they take on this evening.

Poland will be without injured Bayern Munich striker Robert Lewandowski, who scored twice against Andorra in the Poles’ last outing – a 3-0 home victory – before limping off.