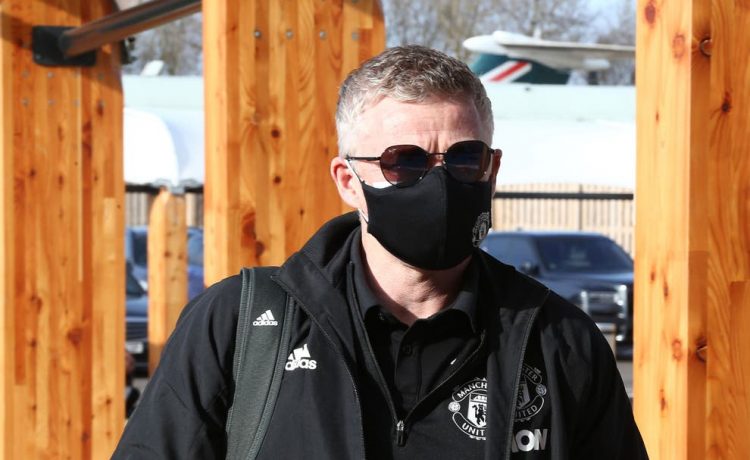 Manchester United’s Premier League meeting with Newcastle will go ahead on Sunday despite a Covid-19 outbreak forcing members of Ole Gunnar Solskjaer’s coaching staff to self-isolate.

A club statement released on Sunday morning confirmed that the match would go ahead at the scheduled kick-off time of 7.00pm, with academy coaches Nicky Butt and Mark Dempsey joining Solskjaer on the first team bench.

United have not named the individuals concerned on medical privacy grounds but it is understood that no players have been affected.

The club statement read: “Nicky Butt and Mark Dempsey will join Ole Gunnar Solskjaer on the bench this evening due to some of the coaching staff having to self isolate.

“The home Premier League game against Newcastle United at Old Trafford will kick off at 19:00 GMT.”

United welcome Newcastle to Old Trafford after a 4-0 Europa League win over Real Sociedad which was played at a neutral venue in Turin due to the Spanish government’s coronavirus travel restrictions.

Solskjaer’s side have won just one of their last five Premier League matches having fallen away from leaders Manchester City, who visit Arsenal on Sunday afternoon.