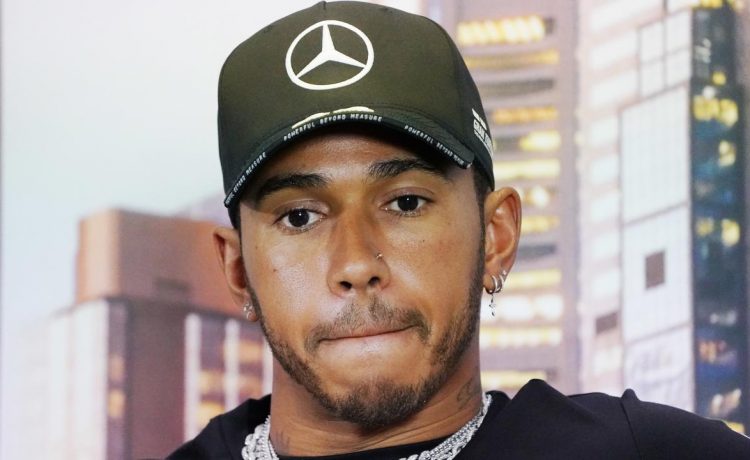 New F1 CEO Stefano Domenicali wants to shake up the sport by trialling new qualifying methods and one of his suggestions has not gone down well with the teams at the back of the grid. Domenicali tabled the idea that sprint races should take place on the Saturday with a third of the total points on the line.

Haas team principal Guenther Steiner instantly hit back, saying: “Then the top teams will get even more points and the world champion will be determined by the summer.”

If Lewis Hamilton has the fastest car then he could get some of his Championship points on the Saturday, which make Sunday’s race less risky.

However, former F1 supremo Ecclestone wants a different twist on it. He reckons they should go ahead with the sprint race idea but then flip the grid for the race.

The 90-year-old would like to see whoever finishes first in the sprint start at the back of the field when the lights go out.

“You have to award points for the sprint race and then turn the grid for the main race accordingly,” he told Auto Motor Und.

“If the winner of the sprint race gets 15 points, he has to keep 15 starting places on Sunday. This is the only way to keep the tension high.

“My system makes both races exciting. Because on Saturday one or the other question asks: Should I win the sprint race but lose starting positions or is it better to be sixth in the sprint race and then start fourth in the main race?”

He added: “That would get people on the front row on Sunday who would otherwise never make it there.

“Your sponsors would get a lot more attention. It would be better entertainment. where everyone benefits.”

Hamilton and Mercedes will hate the decision as it could undo their dominance.

Seven-time world champion Hamilton has admitted that he wants F1 to be more competitive.

But when a reverse grid was suggested last season the 36-year-old hit out at the idea.

“People who propose that don’t really know what they’re talking about,” Hamilton said. “The fact that now they are trying the reverse grid and all that feels like an excuse for not doing a good enough job.”

“There was a discussion where the FIA and Liberty Media put on the table trying something different for that second race weekend where there would be a different qualifying, maybe a race on Saturday and reverse grid on Sunday,” Horner explained.

“The only person that wasn’t particularly supportive of it was Toto because he thought it would interfere with Lewis’ seventh World Championship campaign and it would be too much of a variable.”