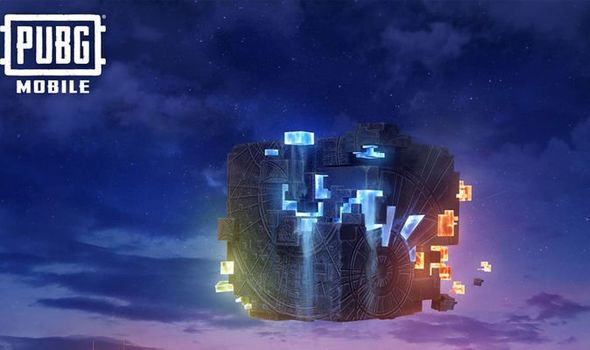 It won’t be long before the next big PUBG Mobile update hits servers across all platforms.

Tencent has promised that PUBG Season 17, including the Royale Pass, will be available to download and play on Tuesday, January 19, 2021.

The main draw here will be the new Battle Pass, with plenty being planned to fit in with the recently launched Runic Power event.

If you haven’t played since the launch of PUBG Mobile update 1.2, Tencent has added a new mode focused around wielding special powers on Erangel.

This is done through collecting special rune fragments and choosing between one of three powers during your time on spawn island.

Players can choose to bring either the Flame Rune, Arctic Rune, or Wind Rune into their next match.

And the PUBG Mobile Season 17 release date will bring more content to the game that fits in with this new event.

Tencent says that there will upgraded rank rewards available to gamers at certain levels, while there will also be a new story to follow and complete via the RP events tab.

Patch notes for the launch of PUBG Mobile Season 17 can be found below and include the following:

RUNIC POWER themed interface and rewards: Spin the Wheel of Fate to obtain upgraded rank rewards! Choose between Resplendent Dawn and Deadly Sickle at rank 50, and reach rank 100 to get the majestic Guardian Armor Set and the new themed UZI and M16A4!

The adventure event is back with the RUNIC POWER theme: Go to the RP exclusive event tab and obtain Metro Badges to go on an adventure like no other. Unlock the story as you explore and choose to advance for free or after making a purchase. Collect exclusive supplies to redeem 1 of 2 sets, exclusive vehicles, and other grand rewards.

Improved the selection between UC and AG: It is now only necessary to choose this once per season, and you can change your mind at any time. Adjusted the pace at which currency is returned to players via rank rewards to increase the amount given at lower ranks.

Another big part of January’s PUBG Mobile update was the introduction of the new Metro Royale chapter.

This is already available to play and includes a new solo mode, which means you can avoid encounters with players in teams.

It’s another way to unlock new items, which is based around the Metro Royale Honor system.

PUBG fans are required to accumulate Honor to unlock voice packs, outfits, and other permanent rewards, and is obtained by defeating players or picking up Honor items.

A player’s Honor level increases when a player reaches the maximum amount of Honor, and can also be obtained by completing weekly missions.

It should be noted that Honor is reset whenever a chapter is updated, with players starting with an initial amount of Honor based on their performance in the previous chapter.