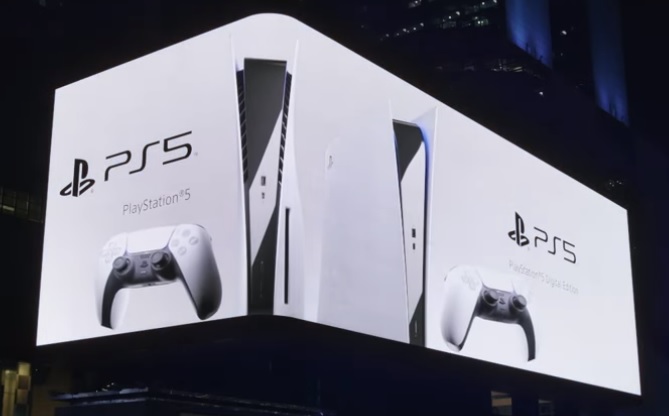 The PlayStation 5 may be selling like hotcakes in the UK and US, but things aren’t quite so rosy in Japan.

According to a new report on Resetera, PlayStation sales fell below 1 million units in Japan for the year of 2020. This includes combined sales of both the PS4 and PS5.

Worryingly for Sony, it’s the first time since the PSOne launched in 1994 that PlayStation console sales have failed to reach 1 million for a calendar year in Japan.

As the thread points out, the low sales are a combination of limited PS5 stock allocation, and slowing sales of the PS4.

With the majority of PS4 models being discontinued in Japan, Sony’s last-gen console is likely to make even less of a splash in 2021.

Sony will instead be relying on the PS5 to turn things around, although current stock issues aren’t doing the company any favours.

Of course, this is likely to change fairly rapidly as Sony releases more stock throughout the year.

Things are also expected to improve when more killer apps are available for the console, such as Resident Evil Village, Gran Turismo 7, and Final Fantasy 16.

The PS5 certainly isn’t struggling elsewhere, with most regions selling out of stock almost instantly.

In fact, rumour has it the PS5 will be back in stock in the UK later this week.

That’s according to the PS5 UK Stock – Instant Updates Twitter account, which claims that PlayStation 5 consoles will be available on January 14.

“So the stock hasn’t arrived to the UK yet due to further delays from Sony,” reads a follow-up post. “So won’t be ready for tomorrow.There’s no point of staying up tonight. Looks like drop will be on the 14th January.”

In the meantime, customers are encouraged to bookmark the Stock Informer website, and follow social media channels such as Digital Foundry Deals.

It’s also worth registering an interest in the PlayStation 5 on various retail sites.

Anybody who does manage to pick up a PS5 is in for a treat, because there’s lots to love about Sony’s gargantuan new console.

Not only do games look great and perform better, but the DualSense controller adds an interesting new dynamic to certain genres.

Indeed, the first thing you should do when firing up your new console is to check out Astro’s Playroom, which does a fantastic job of showcasing Sony’s DualSense game pad.