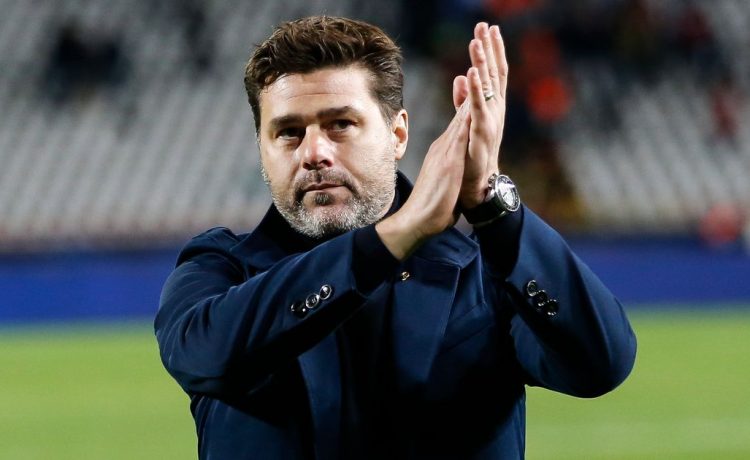 Mauricio Pochettino has been appointed as Paris Saint-Germain’s new head coach on an 18-month contract after Thomas Tuchel was dismissed following an indifferent start to the French champion’s season.

The former Tottenham manager, who was sacked just six months after leading Spurs to the Champions League final, returns to the dugout for the first time since November 2019.

Pochettino spent three seasons at the French club during his playing career and had previously admitted that it would be a “dream” to one day return to the Parc des Princes.

“One day I would like to train PSG. It’s part of my dreams. It’s a club that I follow a lot. I try to see all the matches. Especially in the Champions League,” he said in 2016.

Pochettino, 48, has never won a trophy as a manager, despite transforming Spurs into serious contenders during his five-and-a-half years in charge, but will be afforded few mercies in Paris, where a Ligue 1 title is expected as the bare minimum.

Tuchel won back-to-back titles and took PSG to the Champions League final last season, but public disputes with the board and a disappointing start to the season spelt the end for the German.