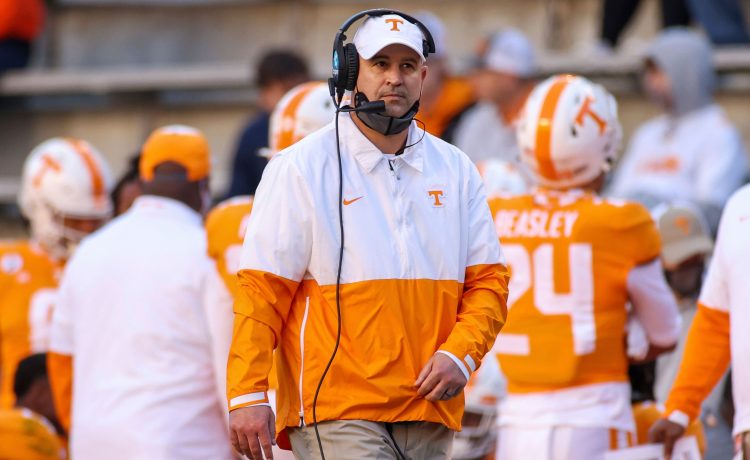 It looks as if Joe Judge is making an addition to his Giants coaching staff, with the expected hiring of Jeremy Pruitt certainly an interesting development.

Pruitt, 46, was fired for cause as the Tennessee head coach on Jan. 18, after a school-directed investigation revealed widespread recruiting violations inside the football program. The university will not pay Pruitt his $12.6 million buyout.

Pruitt’s role with the Giants is yet to be revealed. The outside linebacker coaching position is open, with the departure of Bret Bielema to Illinois. Pruitt has been a defensive backs coach and defensive coordinator in the college ranks. He was 16-19 in three years at Tennessee, including 3-7 this past season.

Although Pruitt has no coaching experience in the NFL, he is familiar with Judge, as the two worked together at Alabama from 2009-11 on Nick Saban’s staff.

There is another Giants connection for Pruitt.  Their inside linebackers coach, Kevin Sherrer, was Pruitt’s defensive coordinator at Tennessee before joining Judge’s staff last season.