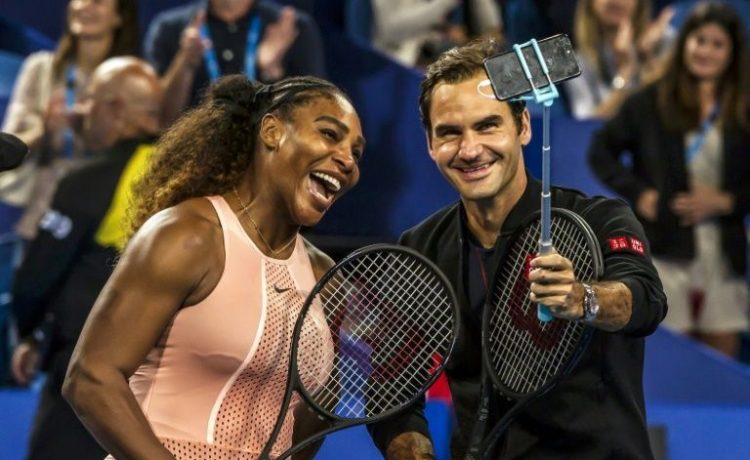 Roger Federer has raised concerns over whether he will be fit to play at the 2021 Australian Open but the Swiss star is on the entry list. Serena Williams has also been struggling with her own problems which saw her withdraw from the French Open, but she too is scheduled to travel Down Under.

Federer underwent surgery on a knee injury in March which ruled him out of the remainder of the 2020 campaign.

The Swiss star insisted he would be ready to battle for his 21st Grand Slam title in Melbourne but then complications arose.

It is now a “race against time” to see if Federer will be fit come February, when the tournament gets underway.

“I don’t want to take the next step until I’m ready,” Federer recently said. “These three weeks could help me a bit,” he said.

“But I am still not today. It will be tight for the Australian Open.

“It’s a race against time for the Australian Open.

“I’m curious to see whether it will start on February 8. Of course, it would help if I had a bit more time.

“The second knee operation was a huge damper, but in the last six months there has been steady progress.

“Let’s see how the next two months will unfold.

“I’ve been doing a lot of physio and physical work lately, now let’s see how tennis is doing.”

If there were serious concerns that Federer or Williams would not be fit for the Australian Open then they could have taken their names off the entry list.

As both players, who turn 40 next year, remain on the schedule it suggests they are hopeful of making the event.

World No 1s Novak Djokovic and Ashleigh Barty top the list and tournament director Craig Tiley is excited to get underway.

“There are so many great storylines for AO 2021,” said Tiley.

“Serena is gunning for her eighth title while Novak, who often seems invincible at Melbourne Park, is going for a record ninth title.

“Our own world No 1 Ash Barty will return to Grand Slam competition, as will Roger Federer as he comes back from injury.”

All players must undergo a mandatory 14-day quarantine on arrival, but they will be allowed to train for up to five hours a day.

“Although the AO will look a bit different to previous years, the safety of everyone is our top priority,” added Tiley.

“We have the opportunity to stage a very safe, and happy Slam, and give the players the experience of competing in front of crowds again, something they’ve missed for most of this year.”