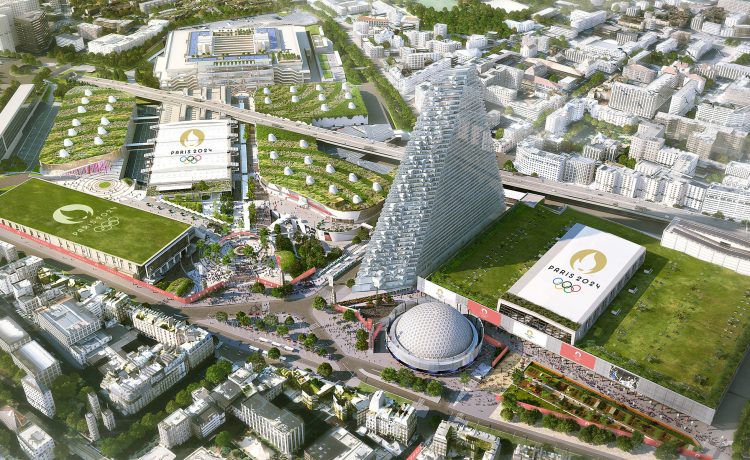 The IOC and Paris 2024 worked in close collaboration with the relevant International Federations to develop the updated concept, with important input also provided by the International Paralympic Committee (IPC) and public stakeholders.

Paris 2024’s optimised strategy signals a new era of Games delivery, further aligning with the recommendations of Olympic Agenda 2020 and the New Norm. It consolidates their existing strengths – reducing new constructions, enabling certain venues to be shared, allowing for budget savings and even tighter control of funds, respecting the environment while retaining Paris 2024’s spectacular dimension and strong roots in local communities, particularly in Seine-Saint-Denis.

For Seine-Saint-Denis, a new permanent facility for sports climbing will be built. An additional five Olympic sports will be held in the area: athletics, aquatic events (artistic swimming, diving and water polo), climbing, rugby sevens and shooting.

As part of the updated masterplan, the Olympic Aquatic Stadium, Le Bourget and the Stade Jean-Bouin will no longer be used. The Organising Committee also confirmed today that seven stadiums across France will be used to host the football competition, pending final approval by the Fédération Internationale de Football Association (FIFA) in March. This will ensure the 2024 Games reach far beyond Paris, with Bordeaux, Lyon, Marseille, Nantes, Nice and Saint-Etienne also set to host Olympic football.

The move to increase the use of existing venues in comparison to constructing temporary structures will have a further positive impact on Paris 2024’s sustainability efforts. With 95 per cent of the venues used by Paris 2024 either existing or temporary, its carbon emissions will be halved in comparison to the last two editions of the Summer Games.

In addition to the climbing facility, one permanent competition venue, the Olympic Aquatics Centre, plus the Olympic Village and the Media Village, will be built specifically for the Games. The Aquatics Centre is being built with long-term benefits in mind for the population of Seine-Saint-Denis, which has been seriously lacking in swimming facilities.

The venue concept was updated following the IOC EB’s approval of the Paris 2024 sports programme earlier this month.