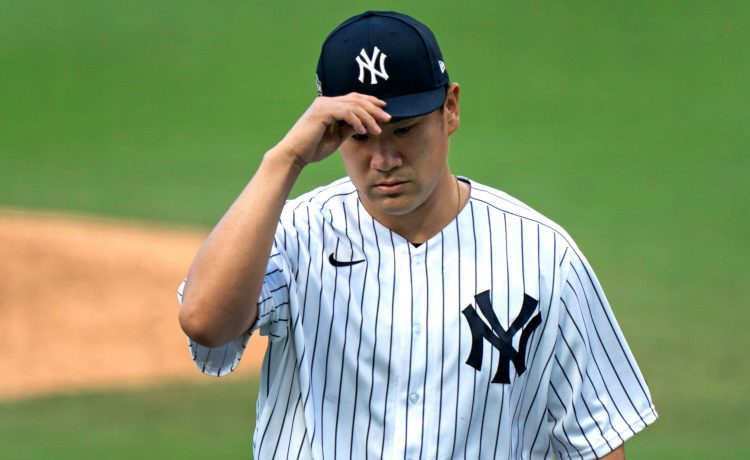 While the Yankees wait for the market for DJ LeMahieu to unfold, the potential return of the American League batting champion could be an either/or proposition with that of fellow free agent Masahiro Tanaka.

“Their number one priority, the organization wants to sign DJ LeMahieu,” Kay said, as transcribed by NJ.com. “Now, can I sit here and tell you that it’s for whatever cost for however many years? No, I can’t. But that is what they want, and everything else is going to play off of that.

“And from what I’ve heard, if they get LeMahieu — it’s going to cost money — that might be the last big guy they get. So if everybody thinks it’s a fait accompli that Tanaka is coming back, I would really, really not hold my breath.”

The Yankees presently have multiple openings in their starting rotation after Gerrit Cole and Jordan Montgomery, with Domingo German eligible to return following a domestic-violence suspension and Luis Severino due back by midseason following Tommy John surgery.

Starting pitchers James Paxton and J.A. Happ also are free agents, in addition to Tanaka, who is expected to take a pay cut from his $23 million salary in 2020.

“If they get (LeMahieu), I think Tanaka is gone,” Kay said. “That’s just my guess because I don’t think the money is going to be there to get Tanaka.

“If they get LeMahieu, it’s going to cost about $20 million (per season) and the days of Tanaka could be over. The Yankees will go with their young pitchers, or they could get somebody on a bargain-basement deal with all the free agents out there.”

Kay added that even the deep-pocketed Yankees have not been immune to financial losses due to the COVID-19 pandemic.

“Now you could scream and yell all you want that they’re the Yankees, but the Yankees lost a lot of money like every single team in baseball, and you can already see some of the moves are being made,” he said. “There are teams that are in legitimate financial straits.”

Knicks’ Tom Thibodeau could be eyeing reunion with Zach LaVine