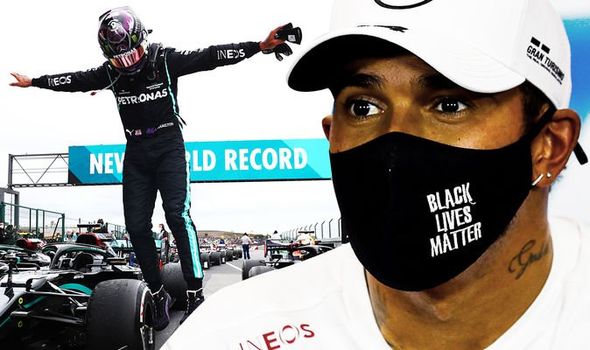 Seven-time Formula One world champion Lewis Hamilton has admitted that he is unsure when he will retire amid reports of a new agreement with Mercedes edging ever closer. The 35-year-old’s current contract with the Silver Arrows expires before the start of next season, but he is expected to commit at least another year to the German outfit.

Hamilton is now a fully-fledged veteran of the sport having competed in the last 13 seasons and his swansong seems to be approaching sooner rather than later.

The Stevenage-born driver has declared his ambition to keep improving behind the wheel but conceded that he doesn’t want to leave retirement too late in order to avoid leaving the sport on ‘a bad curve’.

“I won’t allow my performance level to drop,” Hamilton told The Race. “I’ve got to figure out how I can continue to incrementally improve and that’s not easy at all.

“I think the great thing that Formula 1 has given me, and this platform has given me, is I pretty much can do anything I want moving forwards. But what’s been shown this year and what you see is I do really care about pushing for change for people.

“If I can really utilise my voice and my time here to have a really positive impact, how big or small that positive impact is depends how much I work and how hard I go at it, whilst being able to do what I do racing.

This year, Hamilton has been an instrumental figure in opening up the conversation surrounding diversity and systemic bias in Formula One.

He established the Hamilton Commission, a research project working to identify the key barriers in recruitment and progression of BAME individuals in British motorsport.

The Mercedes star has called for unity in fighting for equality in Formula One, claiming that raising awareness and seeking effective solutions going forward cannot simply be a one-man job.

“I can’t change everything and I’m only one person,” he said. “It’s gonna take all of us uniting to make things happen. It’s trying to find the best way. It’s creating allies, it’s not creating enemies.

“I think this year I’ve learned a lot in terms of how to apply my voice, whether at the beginning it was maybe a little bit publicly, and then understanding more efficient ways of working in the background to really get further along.

“But it can’t all be just me. It’s going to take even yourselves [the media], making sure that it’s not all just sport that you’re commenting on. It’s other things that are also really important.” 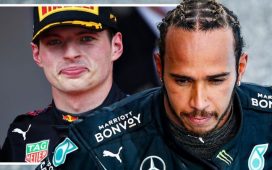 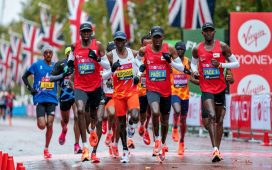