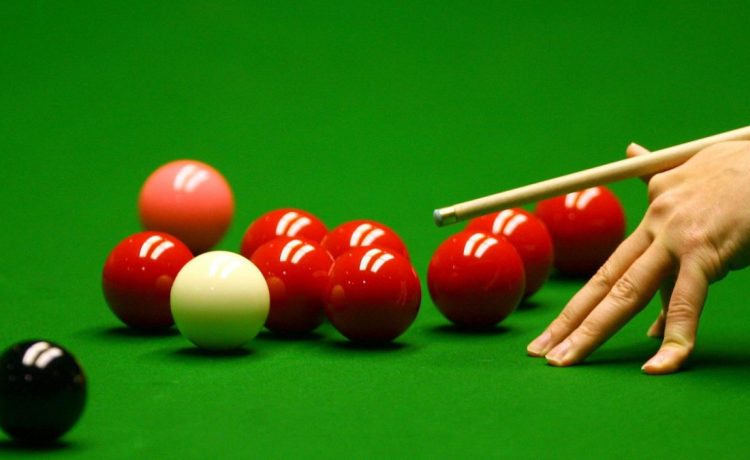 The Northern Ireland Open takes place this week in Milton Keynes ahead of next Monday’s UK Championship and Judd Trump is looking to win the tournament for a third successive year, having gotten the better of Ronnie O’Sullivan in the last two finals.

World champion O’Sullivan was knocked out of the recent Champion of Champions tournament by eventual winner Mark Allen after a fiery row in their quarter-final clash.

And 44-year-old O’Sullivan is still looking for a first Northern Ireland title since the event began in 2016 and will hope to make Sunday’s final.

The Alex Higgins trophy has been won by world No 1 Trump in the past two years, beating O’Sullivan 9-7 in each final.

The Englishman, 31, will be keen for further glory at the Marshall Arena in MK, with the tournament moved from its usual Belfast location due to the coronavirus pandemic.

Champion of Champions winner Allen, Robertson, Mark Selby and Kyren Wilson are among the other threats.

Northern Irishman Allen said heading into this week: “It has really only begun to sink in that the NI Open will be played in Milton Keynes. It’s tough to take. I was always lucky enough to have a big support at the tournament.

“Most of my friends and family would have been there. I usually needed between 80 and 100 tickets. There’s a lot of pressure when you play in the NI Open and also a great sense of pride as everybody is supporting you.