‘Losing patience’: MPs hit out at Premier League and EFL over rescue package 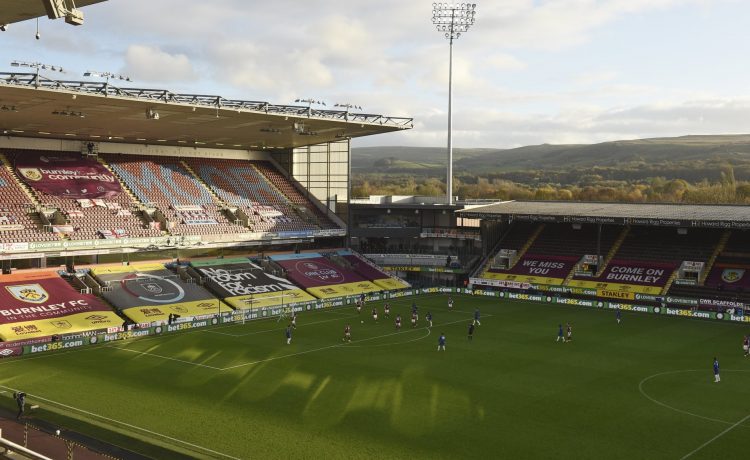 MPs say they want to hear about “every meeting, every call and every email” between the Premier League and the EFL over the coronavirus rescue package, stating they are “losing patience” with the leagues over the time being taken to reach an agreement.

The government announced a package of funding on Thursday to support sports affected by the loss of matchday revenue over the winter, but the men’s professional game did not feature.

The sports minister, Nigel Huddleston, insists it is the Premier League’s responsibility to help out the EFL, and the Conservative MP Julian Knight, who chairs the Digital, Culture, Media and Sport committee, has called the failure of the leagues to reach an agreement so far as “a fiasco”.

He warned at the end of last week’s DCMS session that the committee would demand updates from the leagues on the progress they were making, and reiterated that call on Friday.

“We are losing patience,” Knight said. “Fans have waited a long time for a solution that would safeguard their clubs but all they can see is squabbling at the top of the game. Football and its followers deserve better. The current fiasco in reaching an agreement isn’t about the lack of money, but lack of leadership.”

Knight continued: “We’re putting the current leaders of the Premier League and the EFL on notice. We want to be kept in the loop about every discussion, every meeting, every call, every email, to save clubs at risk. Nothing should be withheld from the committee, and so that fans can see what’s going on, we’ll make these updates public.

“The predecessor DCMS committee called for legislation to bring in an independent system of football licensing and regulation if the game wasn’t able to reform itself. That time may be fast approaching.”

The EFL talked about a “significant step forward” last week in announcing that it was now finalising negotiations over a £50m offer from the Premier League to clubs in Leagues One and Two, generally those hit hardest by the loss of spectator revenue.

That was because the EFL felt confident it had assurances from the top flight that support would be offered to Championship clubs as well.

However, it has been reported that the EFL has concerns over the fact that £30m of the £50m offer comprises loans, which would load more debt on to clubs in the third and fourth tiers.

The Premier League’s position is that its offer of assistance to the EFL means no club needs to go out of business as a result of the pandemic. 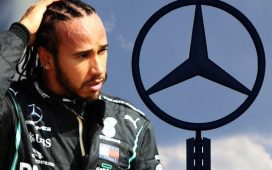 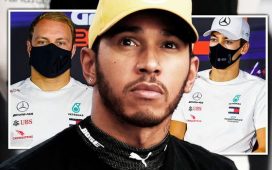 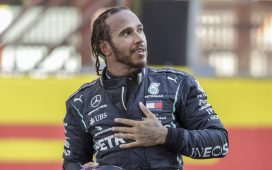