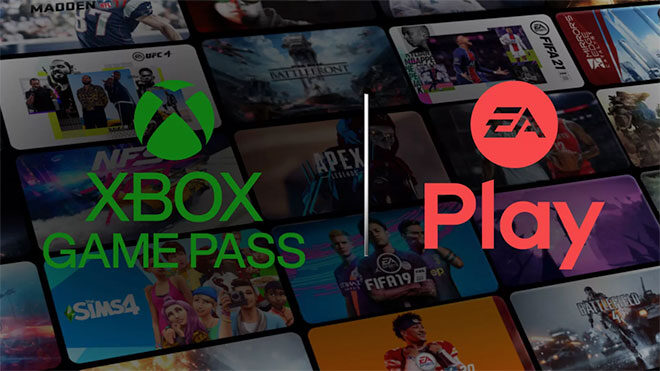 Xbox Game Pass is getting another upgrade this week with the launch of EA Play as part of the service. Soon, Xbox One console owners will be able to download and enjoy all the titles currently part of the EA Play library. And as a bonus, a big Electronic Arts game will be joining the EA Play vault on launch day. Some Xbox One owners are reporting that while they don’t have access to the special EA library yet, by searching the Microsoft Store, they can preload what they want.

Microsoft has confirmed that EA Play will be coming to Xbox Game Pass Ultimate on Tuesday, November 10, 2020.

No launch time has been announced by Microsoft, so fans will need to keep an eye on when things go live on their Xbox consoles.

This could be timed for midnight, but it will be worth checking the Xbox Game Pass social media feeds over the coming hours.

It should be noted that to have access to EA Play; you will need to have an Xbox Game Pass Ultimate subscription.

That’s the highest tier of the subscription, meaning it’s also the most expensive to own. But if you do decide to upgrade, there’s a good chance that you will get your money’s worth.

Microsoft and its partner have also announced that on November 10, Star Wars Jedi: Fallen Order will be added to EA Play.

A message from EA explains: “What is EA Play? It’s a great way to get more from the games you love.

“Members can access exclusive in-game challenges in select games and rewards, unlock special member-only content, play early trials of brand-new titles, and get instant access to a collection of our best-loved series and top titles. Plus, members also save on EA digital purchases, with a 10% member discount.

“Join now and take on the role of a Jedi Padawan who narrowly escaped the purge of Order 66 following the events of STAR WARS: Episode III – Revenge of the Sith.

“On a quest to rebuild the Jedi Order, you must pick up the pieces of your shattered past to complete your training, develop new powerful Force abilities, and master the art of the iconic lightsaber – all while staying one step ahead of the Empire and its deadly Inquisitors.”

It should be noted that Jedi Fallen Order will be available to play as part of the EA Play subscription service on all platforms, meaning PS4 subscribers will also get access.

Other changes coming to the Xbox Game Pass this week includes the launch of Destiny 2 Beyond Light, which is also happening on November 10.

Gears Tactics and Tetris Effect: Connected will also be hitting the list on the same day, and it should be noted that all of this will be available on Xbox Series X and Series S consoles.