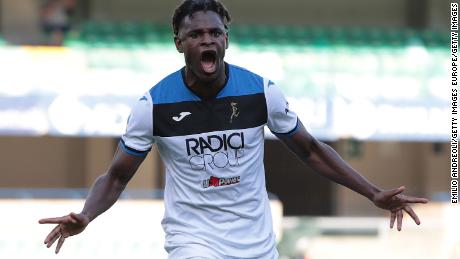 The French champion had been trailing 1-0 as the clock ticked toward 90 minutes but two late goals from Marquinhos and Eric Maxim Choupo-Moting turned the tie on its head. It was heartbreak for tournament underdog Atalanta, which was competing in the Champions League for the first time in its history.It had seemed Mario Pasalic's first-half goal was going to be enough but, after a whirlwind three minutes, its players were left crestfallen as the referee blew the final whistle.The club's Cinderella run had boosted morale in its home city of Bergamo, which became the epicenter of the Covid-19 outbreak in February.READ: Why it's now or never in Neymar's quest for European glory 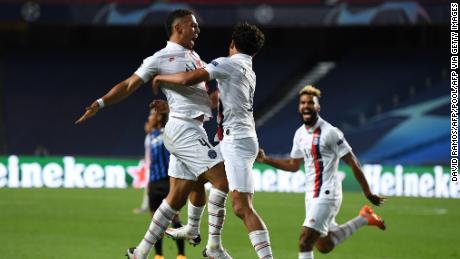 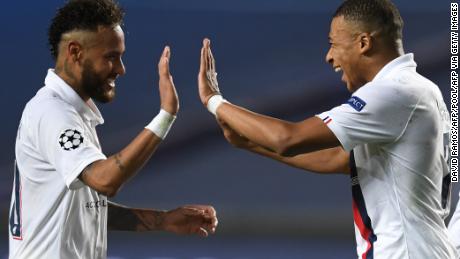 PSG was heavy favorite ahead of the tie with the disparity between the two clubs stark. Atalanta's record signing, Luis Muriel, cost an estimated $21 million while PSG's record signing, Neymar, cost some 12.5 times as much.However, the far superior side on paper was wasteful for most of the night with Neymar missing two gilt-edge chances in the first half when it looked harder to miss. It had seemed the team, brimming with talent after the introduction of Kylian Mbappe in the second half, had run out of ideas before striking late on. "It was a crazy game, a tough game, against a tough opponent. It wasn't easy. Neymar had a great game," match winner Choupo-Moting told BT Sport after the match."I thought when I was coming on 'we can't lose, we can't go home like this'. I was confident in myself and the team."READ: Borussia Dortmund digs heels to stop Man Utd signing Sancho 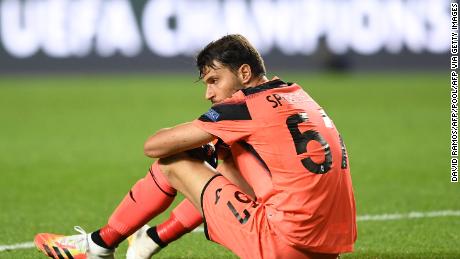