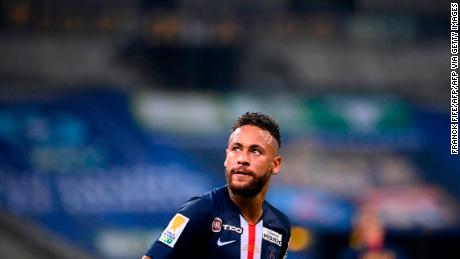 Sancho, 20, is one of the hottest prospects in world football — scoring 17 league goals and making 16 assists last season — and had been strongly linked with a move to Old Trafford. However, United has reportedly balked at Dortmund's valuation of Sancho, which stands at around $140m. Sancho, who was pictured in the UK last week, flew back to Switzerland on Monday to join his team for pre-season training and the club's sporting director Michael Zorc says he is staying with the German club. "We plan on having Jadon Sancho in our team this season, the decision is final. I think that answers all our questions," the Dortmund man told reporters on Monday. "Last summer we adjusted Jadon's salary to match the development of his performances. So in context, we had already extended his contract until 2023 back then."READ: How Bruno Fernandes transformed Manchester United's fortunes 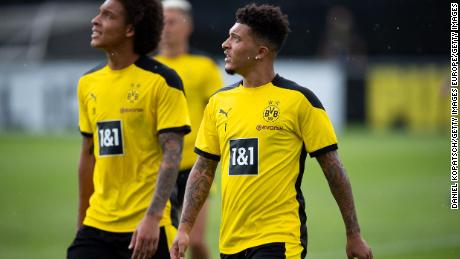 Dortmund had set August 10 as the final deadline for Manchester United to get the deal done for Sancho and it seems to be sticking by that promise. The new Bundesliga season starts September 18 and the club does not want this ongoing transfer saga to impact its preparations. United may yet come back for the England international who left its local rival Manchester City Read More – Source