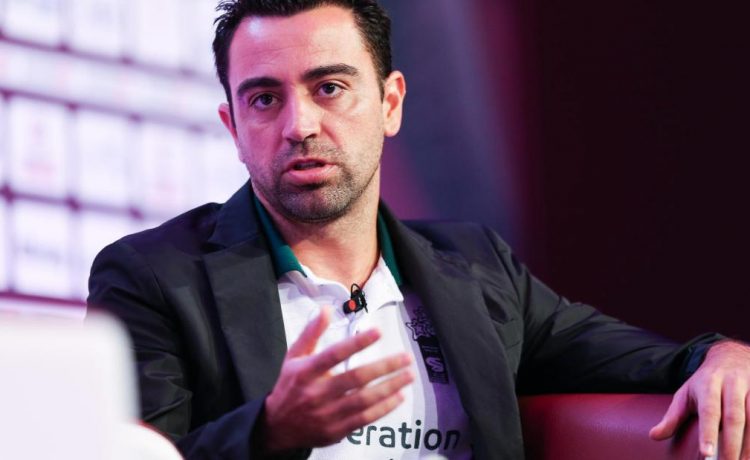 The 40-year-old Spaniard revealed the news on his Instagram account and the team he manages, Al Sadd in the Qatar Stars League (QSL), put out his statement on its website. Follow @cnnsport "A few days ago, following the QSL protocol, I tested positive in the last COVID-19 test," he said. "Fortunately, I'm feeling ok, but I will be isolated until I am given the all clear. "When the health services allow it, I will be very eager to return to my daily routine and to work. "I'd like to thank all the authorities, especially those working in QSL, QFA and Al Sadd for supplying the means of early detection, reducing the spread of infection and that guarantees the normal development of the competition," he added, referring to the Qatar Football Association. "Take care and see you soon on the football pitch!"Reserve coach David Prats is taking charge of the game against Al Khor on Saturday. Friday marked the return of football in the league after it was suspended in March due to the coronavirus pandemic. Xavi became manager this season after ending his playing days at Al Sadd.

Success with Spain and Barcelona

But he is mostly known for his time at Barcelona and with the Spanish national team. He played a key role during Spain's Read More – Source