Tennis tournaments canceled in China until next year amid pandemic 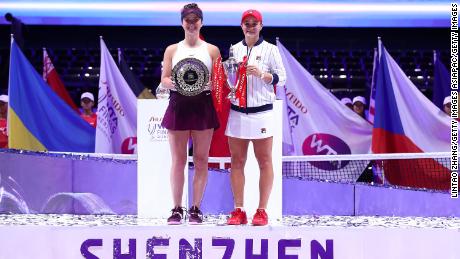 Both the WTA and ATP have had to scrap all their remaining meetings in the country after China's General Administration of Sport announced it would not hold any international sporting events until 2021. The canceled events include the season-ending WTA Finals in Shenzhen, which sees the best eight women of the year compete for prizes worth $14 million. "We are extremely disappointed that our world-class events in China will not take place this year," said WTA Chairman and CEO Steve Simon in a statement. "We do however respect the decision that has been made and are eager to return to China as soon as possible next season."READ: Dominic Thiem defends Novak Djokovic after controversial Adria Tour

'We respect the Chinese government's decision'

The ATP has also had to scrap four scheduled tournaments — the Shanghai Masters, China Open, Chengdu Open and the Zhuhai Championships — and said it did so with a "heavy heart.""Our approach throughout this pandemic has been to always follow local guidance when staging events," said ATP Chairman Andrea Gaudenzi in a statement. 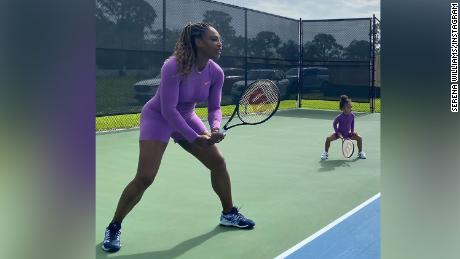