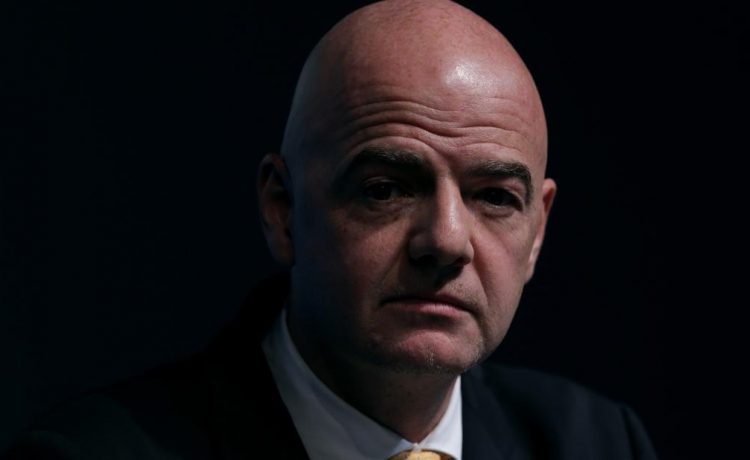 Stefan Keller, who was appointed as "extraordinary prosecutor" on June 29 2020 to review criminal complaints against the two men, has found indications of criminal conduct relating to the meetings.Infantino, who has been in charge of FIFA since February 2016, has denied any wrongdoing.Lauber, who has been Attorney General since 2012, offered to resign last week after a Swiss Federal court concluded he covered up a behind closed-doors meeting with Infantino in June 2017 and lied to supervisors while his office investigated corruption surrounding world football's governing body.The 54-year-old Lauber has denied lying and officially tendered his resignation on Tuesday.In a statement to CNN, the Swiss Attorney General's Office (OAG) said that it had taken note of the development and said Lauber would make statements to parliamentary committees if necessary.The 50-year-old Infantino was reelected for a second term as president of football's international governing body in June 2019 having run unopposed.FIFA acknowledged the decision of the Swiss Special Federal Public Prosecutor in opening the investigation and said it would cooperate fully. "As President of FIFA, it has been my aim from day one, and it remains my aim, to assist the authorities with investigating past wrongdoings at FIFA," Infantino said on Thursday."FIFA officials have met with prosecutors inRead More – Source