Saudi-backed consortium pulls out of bid to buy Newcastle United 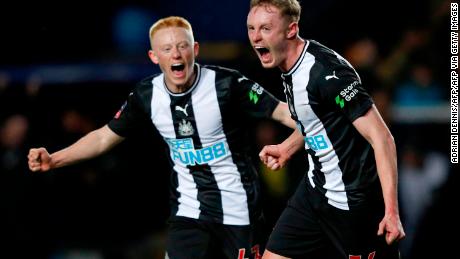 Saudi Arabia's Public Investment Fund (PIF) had been part of a three-party deal fronted by PCP Capital Partners, a venture capital and private equity company founded and run by British businesswoman Amanda Staveley, and real estate firm Reuben Brothers, which wanted to buy the club from English businessman Mike Ashley."With a deep appreciation for the Newcastle community and the significance of its football club, we have come to the decision to withdraw our interest in acquiring Newcastle United Football Club," the consortium said in a statement on Thursday."We do so with regret, as we were excited and fully committed to invest in the great city of Newcastle and believe we could have returned the club to the position of its history, tradition and fans' merit."Unfortunately, the prolonged process under the current circumstances coupled with global uncertainty has rendered the potential investment no longer commercially viable."READ: How billionaire owners changed European footballThe Premier League's board had been assessing the bid for a number of months since it was first submitted in April.Before a takeover goes through, any successful bid must pass English football's Owners' and Directors' test, which evaluates the suitability of ownership groups.The consortium added that the situation had been complicated by a lack of clarity resulting from the ongoing Covid-19 pandemic."As often occurs with proposed investments in uncertain periods, time itself became an enemy of the transaction, particularly during this difficult phase marked by the many real challenges facing us all from Covid-19," the statement continued."We feel great compassion for the Newcastle United fans with whom we shared a great commitment to help Newcastle United harness its tremendous potential and build upon its impressive and historic legacy while working closely with the local community." 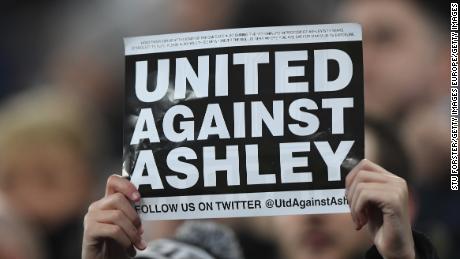