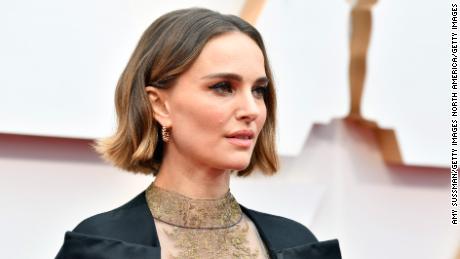 The National Women's Soccer League announced that it has awarded the Angel City group the franchise for a new Los Angeles team, which will join the league in the spring of 2022.The investor group is led by Oscar-winning actress Portman, technology venture capitalist Kara Nortman, media and gaming entrepreneur Julie Uhrman and Alexis Ohanian, Williams' husband and the co-founder of Reddit."Today we take an exciting step by announcing the first women majority-owned and led ownership group," Portman said in an NWSL statement."I am thrilled by the opportunity to partner with this incredible group of people to bring a professional women's soccer team to Los Angeles. READ: Cristiano Ronaldo scores twice to set another scoring record as Juventus moves closer to Serie A titleREAD: Lionel Messi claims record-breaking seventh golden boot"Together, we aim to build not only a winning team on the field, but also to develop a passionately loyal fan base. We also hope to make a substantive impact on our community, committing to extending access to sports for young people in Los Angeles through our relationship with the LA84 Foundation. "Sports are such a joyful way to bring people together, and this has the power to make tangible change for female athletes both in our community and in the professional sphere."Other famous names involved are fellow Hollywood actors Eva Longoria, Uzo Aduba, Jennifer Garner and Jessica Chastain, along with more than a dozen former US Women's National Team stars, including Julie Foudy, Mia Hamm, Joy Fawcett and Abby Wambach. 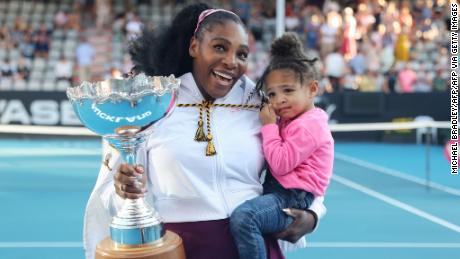 While a team name has yet to be decided, the Angel City group will be hoping to capitalize on the increased interest in women's soccer since the USWNT's successful dRead More – Source