Marcus Rashford to be awarded honorary doctorate by University of Manchester 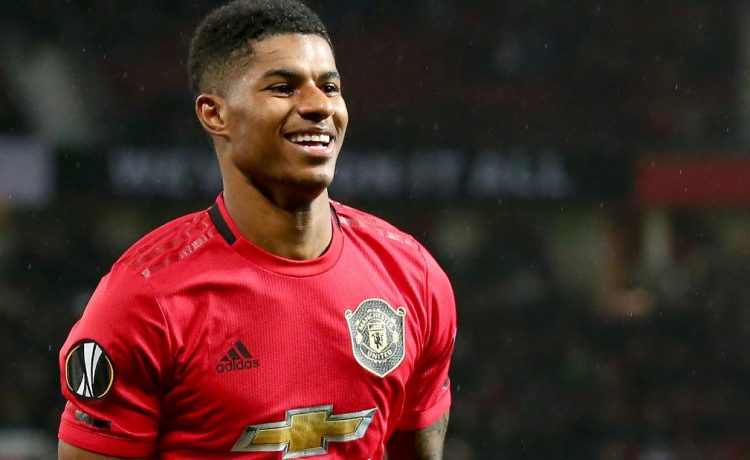 In June, Rashford successfully pressured the UK government to reverse its decision to not extend free school meal vouchers throughout the summer holidays for children from low-income families."It's a proud day for myself and my family," Rashford told the Manchester United website. "When you look at the great names that have been awarded this doctorate in the past, it's humbling."We still have a long way to go in the fight to combat child poverty in this country but receiving recognition from your city means we are heading in the right direction and that means a lot. Thank you to The University of Manchester."READ: Marcus Rashford, the gifted Manchester United star who became a remarkable activistREAD: UK government announces U-turn on free meals after Manchester United star's campaignThe award is the highest honor the university can bestow and has previously been received by Manchester United legends Sir Alex Ferguson and Sir Bobby Charlton.At the start of the coronavirus lockdown in UK, Rashford helped raise over £20 million ($25 million) in donations alongside food charity FareShare, reaching 1,280,000 children.The 22-year-old then started his campaign by writing an open letter to lawmakers about his own personal experience of using food banks as a child, before asking the government to extend free school meal vouchers after the school year had ended.Prime Minister Boris Johnson initially rejected the request, but huge public backing for Rashford's campaign forced him to reverse his decision."Read More – Source