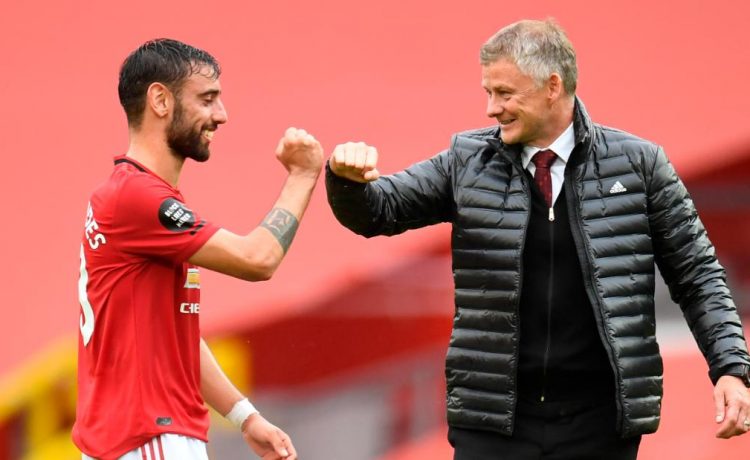 On the final day of the season, the three teams know a win Sunday would guarantee them a lucrative Champions League spot — against the odds. Follow @cnnsport Indeed few might have predicted such a scenario, given Manchester United languished for much of the first half of the season, Chelsea dealt with a transfer ban and Leicester City isn't part of the traditional "Big six" despite its improbable title in 2016. Only two of the three will qualify, since champion Liverpool and runner-up Manchester City have already sealed the first two berths. Manchester United sits third on 63 points, the same as Chelsea and one more than Leicester. And to make things even more interesting, Leicester hosts Manchester United on Sunday. "We want to be in the Champions League and we would love to be able to do that," Leicester manager Brendan Rodgers told reporters Friday, putting the pressure on United. "But when you are a club like Manchester United, or one of those super clubs, there is a need to be in the Champions League for many reasons."That is pretty clear. For us we would want to be in it. We will give everything we can. If we fall short then we have still had a really good season."Chelsea meanwhile have a tough-looking home game against sixth place Wolves.

Manchester United boss Ole Gunnar Solskjaer has hardly had a smooth time managing the club he shone for as a striker, mostly as a substitute. Improved results immediately followed when the Norwegian replaced Jose Mourinho last season but by season's end, his job appeared to be under threat as United dipped. That carried over into this season and there were many who felt Solskjaer would be replaced in January after a 2-0 loss to arch-rival Liverpool was followed by a 2-0 loss at home to Burnley. But buoyed by the arrival of Portuguese midfielder Bruno Fernandes, the Red Devils have thrived since the season restarted in June after it was halted by the coronavirus pandemic. They've won five and drawn three in the league to catch Leicester, which held an 11-point advantage in the middle of January. Fernandes, Anthony Martial, Mason Greenwood and Marcus Rashford have made for a strong attacking quartet, while World Cup winner Paul Pogba has also returned and showed flashes of brilliance. Not as rosy for Solskjaer has been the form of longtime No. 1 goalkeeper David De Gea. Not qualifying for the Champions League would see the pressure on Solskjaer increase once again, especially since missing out could cost the club a reported 70 million pounds ($90 million). United only needs a draw, however, to finish in the top four. "We've given ourselves a good chance of the Champions League next year but we can't go in thinking about the outcome, we've just got to perform at a high enough level and get a result," said Solskjaer.

Like Solskjaer, Frank Lampard is managing the club he is most associated with. He is even more accomplished than Solskjaer as the highest scoring midfielder in Premier League history. The money from billionaire owner Roman Abramovich was a significant factor in Chelsea winning five league titles and the Champions League in the last 15 years but the transfer ban limited Lampard's options as he returned to Stamford Bridge after managing Derby of the second-tier Championship. Still, he has formed a young, exciting team that has scored the joint third most goals in the Premier League, with Leicester. There's more talent on the way, too, since the Blues have already signed — with the transfer ban over — striker Timo Werner and winger Hakim Ziyech.Chelsea's open styleRead More – Source