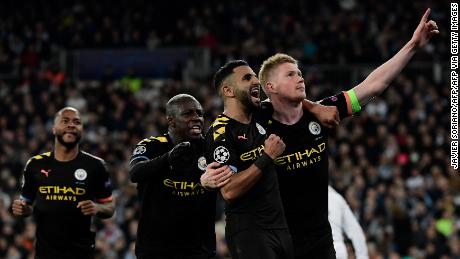 City was originally punished by UEFA, European football's governing body, for "serious breaches" of club licensing and Financial Fair Play (FFP) regulations and was excluded from European competitions, including the Champions League, for two seasons.Visit CNN.com/sport for more news, videos and featuresBut CAS ruled on Monday that the club "did not disguise equity funding as sponsorship contributions" after City appealed the ruling in February. It was decided, however, that City had failed to cooperate with UEFA authorities and an original fine of 30 million euros ($34 million) has been reduced to 10 million ($11.3 million).READ: How billionaire owners changed European football"Whilst Manchester City and its legal advisors are yet to review the full ruling by CAS, the club welcomes the implications of today's ruling as a validation of the club's position and the body of evidence that it was able to present," said a statement from City. "The club wishes to thank the panel members for their diligence and the due process that they administered."FFP rules state clubs can only lose $32 million over three seasons, otherwise they will be liable to a fine or suspension.

City was bought by Abu Dhabi owners in 2008 and has since invested heavily in player transfers, transforming the club into one of the dominant forces in English football over the past decade.The Champions League, the richest competition in European football, is the only major trophy to so far to elude manager Pep Guardiola, who took charge in 2016, during his time at City. The club has never won the European CupWhen the punishment was announced on February 14, City called the UEFA process "flawed" and lodged an appeal later in the month. "UEFA takes note of the decision taken by the Court of Arbitration for Sport to reduce the sanction imposed on Manchester City FC by UEFA's independent Club Financial Control Body for alleged breaches of the UEFA Club Licensing and Financial Fair Play regulations," said a statement from the governing body. 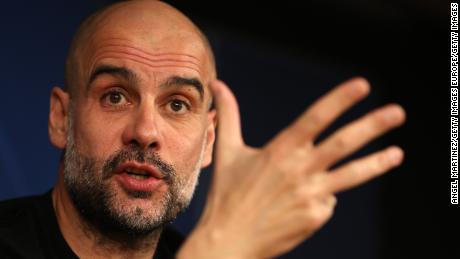 "UEFA notes that the CAS panel found that there was insufficient conclusive evidence to uphold all of the Club Financial Control Body's (CFCB) conclusions in this specific case and that many of the alleged breaches were time-barred due to the five-year time period foreseen in the UEFA regulations."Over the last few years, Financial Fair Play has played a significant rolRead More – Source