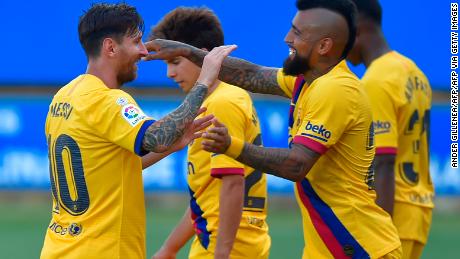 The Argentine maestro's two goals against Alaves on the final day of the La Liga season cemented his seventh La Liga golden boot, eclipsing a record he previously jointly held with Telmo Zarra. It also marks the fourth season in a row the Barcelona captain has topped the league goalscoring charts.It is the first time the winner of the Pichichi Trophy has managed fewer than 30 goals since Mallorca's Daniel Guiza 12 years ago.READ: Remembering the life of ex-Real Madrid star killed in car crashMessi finished the season with 25 goals, four ahead of his closest challenger, Real Madrid's Karim Benzema.He also recorded 21 assists over the course of the league campaign, breaking the record of 20 previously held by his former Barcelona teammate Xavi.READ: The mystery of the 1998 World Cup final 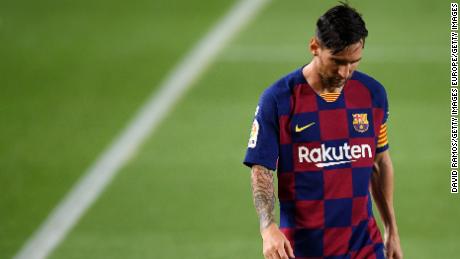