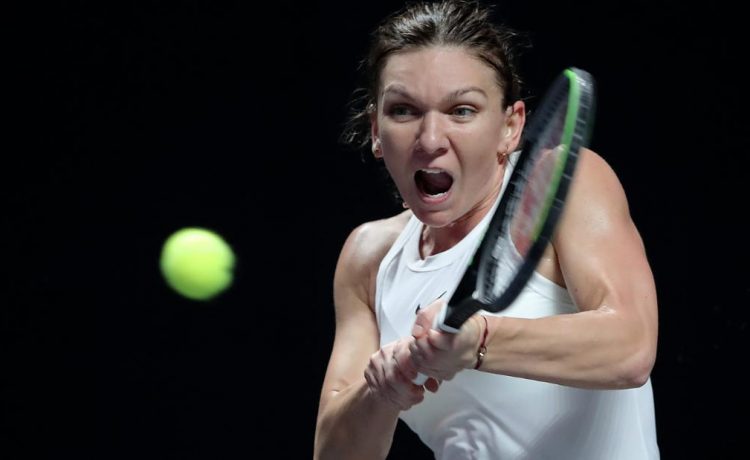 Follow @cnnsport The reigning Wimbledon champion — one of tennis' most popular players — tweeted that she would be skipping the Palermo Ladies Open in Italy that starts August 3 due to an increasing number of coronavirus cases in her native Romania and worries about international air travel. According to the World Heath Organization, there were 413 confirmed cases recorded on July 14 in Romania but the number has surpassed 1,000 on both July 24 and 25. Overall the country has recorded more than 42,000 cases and 2,150 deaths. "Given the recent rise in Covid19 cases in Romania and my anxieties around international air travel at this time, I have made the tough decision to withdraw from Palermo," said Halep. "I want to thank the tournament director and the Italian ministry of health for all efforts on my behalf."Halep's participation had been in doubt after Italy on Friday said it was imposing a 14-day quarantine period for people traveling from Romania and Bulgaria. The tournament, though, said the rule wouldn't have applied to the players competing. "We found out Halep's decision with great bitterness," tournament director Oliviero Palma said via the event's Twitter account. "Yesterday we were optimistic, and we had informed Halep's staff about the fact that professional players are not obliged to quarantine."Regional assessor of Health Ruggero Razza, had directly sent to Halep an official communication explaining how the Ordinance of the Ministry of Health was not to be applied to workers, therefore neither to professional tennis players," she continued, referring to a health councilor in the region. "Nevertheless, Halep's staff only communicated us the final decision, frustrating all our efforts. We are embittered and profoundly disappointed."

US Open still on schedule