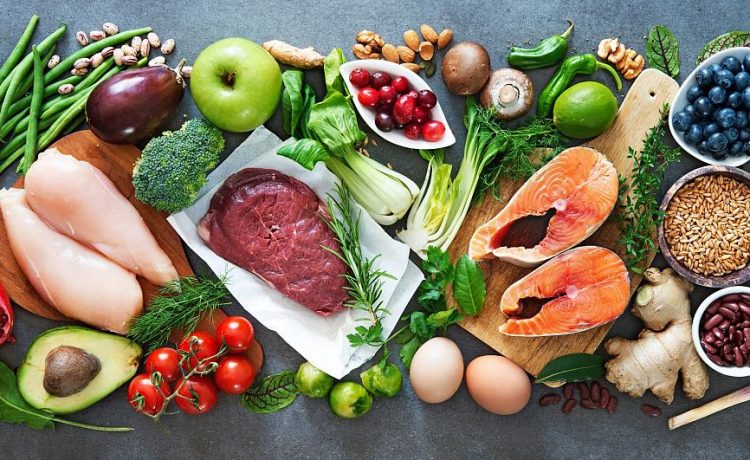 After looking at recommendations from around the world, a new study has found that 98 per cent of government dietary guidelines are falling behind current science for both health and environmental impact.

Theres a good chance youve never taken a second look at your countrys dietary guidelines. Despite this, they often find their way into our lives as the basis of food education, policy-making and labelling initiatives.

Research recently published in the British Medical Journal looked at available dietary guidelines from 85 different countries in every region of the world. They judged each set of guidelines against five environmental targets and one health target that governments had pledged to reach.

Lead researcher Dr Marco Springmann at the University of Oxford told Euronews Living that our food system is “a major driver of environmental impacts”.

Dr Springmann said that what the team behind the study discovered was “shocking and revealing”. Only two of these sets of dietary guidelines, from Indonesia and Sierra Leone, were in line with all 6 of the health, climate and pollution targets.

The report found that 98 per cent of the dietary guidelines looked at by researchers didnt meet at least one of the global environmental and health targets. Guidelines from 74 of the countries also failed to give recommendations that would keep dietary carbon emissions within the global warming limits set by the Paris Climate Agreement.

Some countries were worse than others. If everyone in the world followed advice from the US or the UK, for example, then food-related carbon emissions would be three times the limits for avoiding dangerous levels of climate change.

HOW CAN DIETARY GUIDELINES BE BETTER?

In every country the study looked at, people were eating more red and processed meat than recommended by WHO guidelines.

The researchers are recommending that new dietary guidelines are brought in line with current science with “stringent reductions in dairy and beef. They also say that there should be specific advice available for people looking to eat healthy and sustainable plant-based diets.

“We also looked at several examples of how reformed dietary guidelines could look,” lead researcher, Marco Springmann wrote in a blog post. “In short, they involved much stricter limits for meat and dairy, both for health and environmental reasons, and to be specific but not overly prescriptive, they included different dietary patterns based around plenty of whole grains, vegetables, fruits, nuts, and legumes.”

These reformed guidelines are similar to the science-based advice of the “planetary health diet” created by the EAT-Lancet Commission on Food, Planet and Health. This diet was created with the idea of providing nutritious food to the worlds growing population while addressing the role of agriculture in the climate crisis.

But Helena Gibson-Moore of the British Nutrition Foundation tells Euronews Living that it is important to remember that dietary guidelines are “also developed to provide adequate nutrition to populations.”

“Dairy products might not be the most environmentally friendly foods to produce but are important sources of calcium and iodine in many countries, so reducing intakes may increase the risk of nutritional deficiencies,” she says.

“Its also important to bear in mind other factors of a healthy and sustainable diet, for example, cultural differences, as well as the cost and accessibility to foods, to ensure that dietary recommendations are achievable for everyone.” 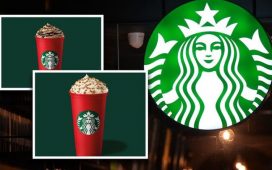