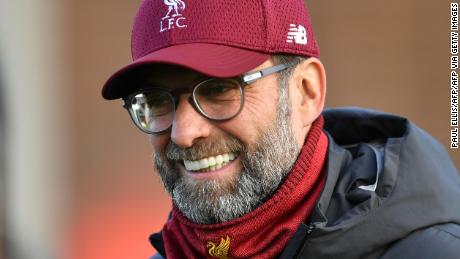 The Welshman was criticized last week after he put a face mask over his eyes and pretended to fall asleep during his side's win over Alaves on Friday. Spanish newspaper Marca reportedly labeled him "shameful" for playing up and, on Monday, said the forward was "up to his old tricks."Bale, consigned to the substitutes' bench for Madrid's 2-1 victory over Granada on Monday, was seen joking around in the stands, this time making a binoculars gesture with a roll of medical tape. 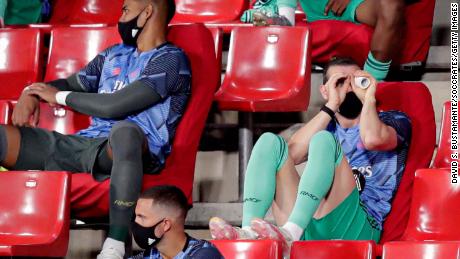 It comes as manager Zinedine Zidane chose not to play the 30-year-old for the fifth consecutive La Liga match with Bale seemingly still frozen out of the Frenchman's plans in what is just another chapter in Bale's complicated tenure at the club. He's not featured since being taken off against Mallorca on June 24 and has started just 12 matches in the league this campaign. Despite winning one league title and four Champions Leagues, Bale has in recent years come under intense scrutiny from fans and the media as injuries held back his progress at the club. He was close to a move to China earlier Read More – Source