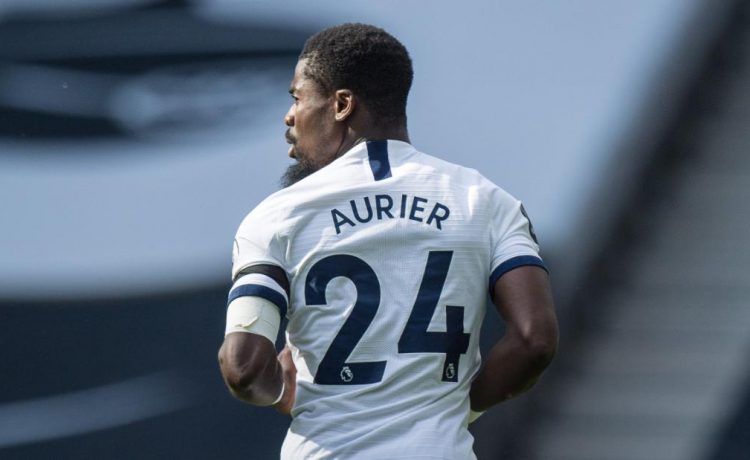 Christopher Aurier was reportedly wounded when two bullets were fired at a night club in Toulouse. The suspect is said to have escaped the scene.Emergency services are said to have found Christopher Aurier with a stomach wound in an industrial zone on the city's outskirts at approximately 5am (local time).He later died in the Toulouse University Hospital, according to local media.His brother Serge, 27, is a right-back at Premier League club Tottenham Hotspur and also captains the Ivorian national team."The Club is deeply saddened to confirm media reports that Serge Aurier's brother passed away in the early hours of this morning," Tottenham said on Twitter."Everybody at the Club sends their sincerest condolences to Serge and his family. Our thoughts are with them all."Christopher Aurier, 26, Read More – Source