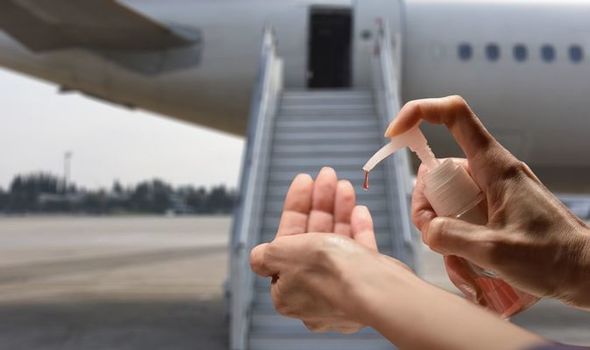 PLANES are not known to be one of the most hygienic and cleanest places on Earth but how often do they really get cleaned? A flight attendant has revealed some shocking information.

Planes journeys see a number of people passing through the cabin each day. With a quick turnaround before flights, cabin crew rarely get adequate time to wipe down the aircraft sufficiently. While planes are not known to be one of the cleanest places, one flight attendant has revealed that they may be dirtier than you first think.

Recent testing showed that a couple of places on a plane were actually dirtier than the toilet.

Food trays are the dirtiest area on the airplane. The study showed that the tray in which passengers eat their food off and place their drinks on held eight times more bacteria than the toilet flush button.

Former flight attendant for Americas Southwest Airlines explained that you should always carry antibacterial wipes and wipe down the tray before you use it.

72 hours on an aircraft can see thousands of passengers passing through that plane and therefore it is best to disinfect the table first or even better, make sure the food you are eating does not come in direct contact with the tray.

Another place that is rarely cleaned on an aircraft are the overhead air vents.

While you may think that they dont need to be cleaned, thousands of people change the position and adjust the flow several times during a flight.

There is constant contact with the overhead air vent as each passenger may like a different flow of air.

It may be a good idea to wipe it down before using it and it is advised to have some cool air on you throughout the flight as this can not only keep air levels up in the cabin but also help keep germs away.

One flight attendant revealed that seat belt buckles are almost never wiped down and only in the big deep clean would they do so.

During a quick spot clean between flights, cabin crew will often focus on food particles and food wrappers that have been left behind rather than disinfect areas that may be packed with germs.

Flight attendant Sara Keagle also shared her secrets regarding plane pillows and blankets which tend to be issued on long-haul flights or when a passenger requests one.

However she said that clean blankets are only given to the first flight on that day and are not changed for each flight.

They will then be packaged up again for the next person to use but they will look new due to them being wrapped in plastic.

However this may vary between different airlines and Delta states: “Pillows and blankets are landed after each use, so theyre clean and fresh.”

If the pillows and blankets are wrapped in plastic with a seal, they are usually fresh ones.

According to travel experts, the best thing to do is to purchase your own airplane pillow and a lightweight blanket.

As for the toilet, airlines say that they are cleaned with disinfectant after each arrival and before each departure but the 2015 testing found that the toilet held a high number of germs.

Some flight attendants have even warned passengers not to walk to the toilet barefoot due to how dirty the floor is which will then pass throughout the whole of the cabin. 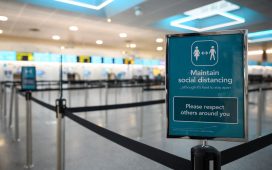 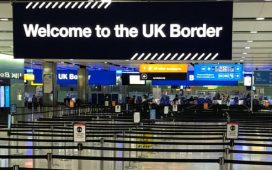 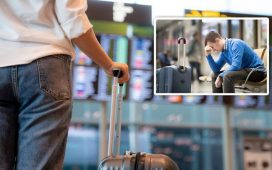 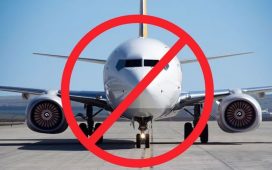 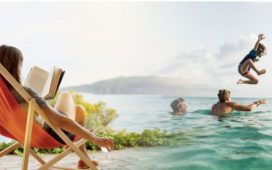 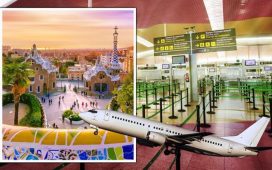