VAR can be scrapped when major leagues restart 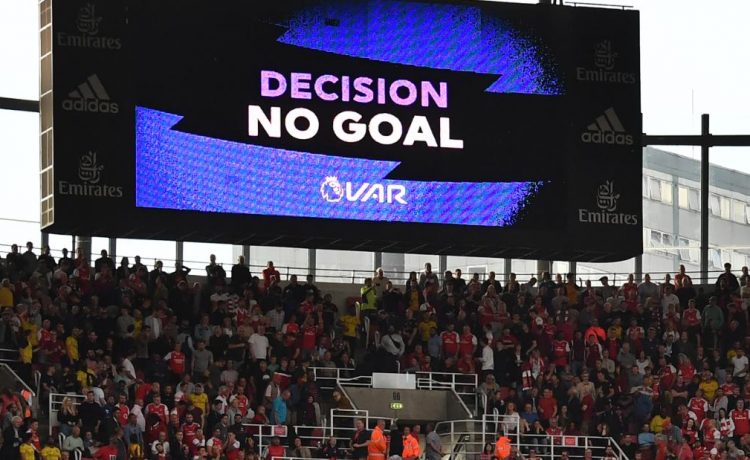 The EPL adopted VAR for the 2019-20 season and its use has come under fire from players, managers and fans after a host of controversial decisions.With matches being played behind closed doors and with other heavy restrictions in place, football's lawmakers have made a series temporary amendments to their rules, giving leagues the discretion to discontinue VAR.READ: Has football gone too VAR?World governing body FIFA and the International Football Association Board (IFAB), which sets the rules, issued new guidelines ahead of the restart of the Bundesliga next week, with the EPL, Spain's La Liga and Italy's Serie A set to follow suit."In relation to competitions in which the video assistant referee (VAR) system is implemented, these competitions are permitted to cease its use upon restart at the discretion of each individual competition organizer," said a statement."However, where VAR is used, all aspects of the laws of the game and, by extension, the VAR protocol will remain in place."

The other major temporary rule change will allow each side to make up to five substitutions per match, an amendment which will be allowed in all competitions that finish before the end of 2020.The changes, which are designed to protect player welfare with a likely heavy program of matches as leagues catch up on the backlog of fixtures, will allow sides only three opportunities, excluding halftime, to use the compliment of substitutes.Currently only a maximum of three substitutes can be used.READ: Potential Premier League return divides fansREAD: 30 years of dreaming: Liverpool&#03Read More – Source