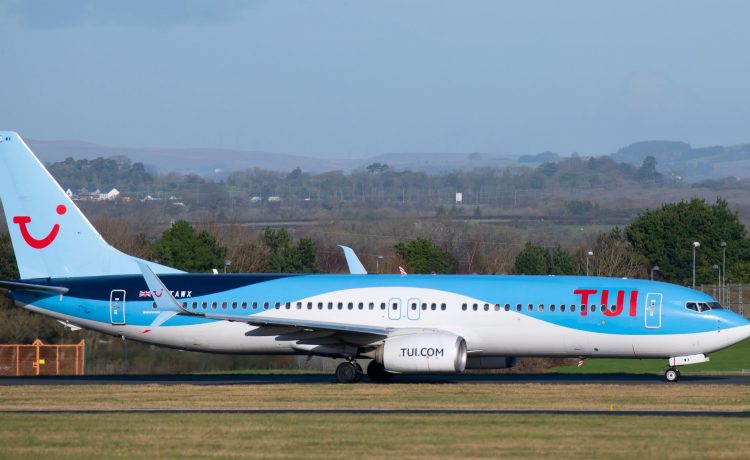 Britains biggest tour operator, Tui, has cancelled all its foreign holidays until 1 July, and some that were not due to depart until November.

The company, which had previously hoped to resume package holiday excursions on 12 June, said it had extended the suspension of trips because of ongoing travel restrictions.

Tui holidays that were due to depart next month will not now be happening, it said. The company has also cancelled its lakes and mountain holidays up until 30 September, and its river cruises until 25 November.

Many travellers have been hoping that travel operators would be up and running again by the autumn.

A statement on the Tui website says: “Due to the ongoing situation regarding Covid-19, the Foreign and Commonwealth Office have advised against all but essential travel.

“If your holiday falls into one of the below categories, were really sorry to say that it has been cancelled.”

The company has offered affected customers a 20% incentive in the hope of persuading them to rebook another trip rather than to take a full refund as required by law.

Back in March the government advised against all non-essential journeys, which stopped all foreign travel in its tracks.

There has been no indication on when this restriction may be eased and the home secretary, Priti Patel, announced last week that all travellers arriving in the UK, including UK residents, would face a mandatory 14-day quarantine from 8 June.

The move has drawn substantial criticism from airlines. On Thursday the bosses of 70 travel firms wrote a joint letter to Patel calling on her to scrap the quarantine period, which they argue will halt future bookings.

“The very last thing the travel industry needs is a mandatory quarantine imposed on all arriving passengers, which will deter foreign visitors from coming here, deter UK visitors from travelling abroad and, most likely, cause other countries to impose reciprocal quarantine requirements on British visitors,” it said.

Last week the Competition and Markets Authority said it was investigating package holiday firms after receiving thousands of complaints from consumers who have been unable to recoup money on cancelled breaks.

The Civil Aviation Authority is separately reviewing the way that airlines are treating their customers, and has warned them that it did not “expect airlines to systematically deny consumers their right to a refund”.