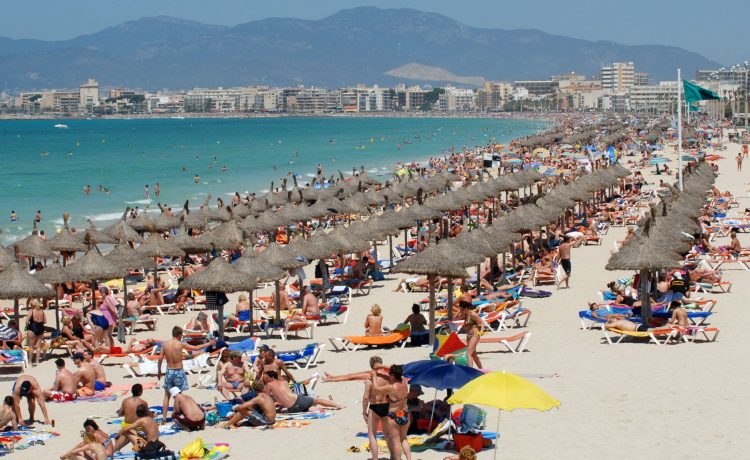 Public trust in the travel industry has plunged to an all-time low as airlines and holiday companies continue to deny and delay refunds for coronavirus cancellations, in breach of the law, according to new research from a UK consumer group.

The latest consumer insight tracker from Which? reveals that trust in airlines and holiday companies has slumped from a net score of nine in February 2020 to -12 in May 2020, a fall of 21 points and the lowest in the seven years of collecting the data.

Researchers asked more than 2,000 people about their trust in airlines and holiday operators between 13 and 15 May – eight weeks after the UKs lockdown halted non-essential foreign travel indefinitely. Just 22% said they trust these industries, while 34% said they did not trust them.

This compares with 32% of people saying they trusted the sectors in February – shortly after the coronavirus outbreak began in the UK – and 23% saying they did not trust airlines and holiday companies.

It is only the second time since Which?s records began that the net score for trust in airlines and holiday companies has dropped below zero. The previous occasion was after the collapse of Thomas Cook in September 2019, when it decreased to -1%.

Last month Which? said all of the UKs major airlines and holiday companies were openly breaking the law by delaying refunds for cancelled trips or removing customers refund rights. The industrys own estimates suggested that up to £7bn of travellers money was affected.

Rory Boland, editor of Which? Travel, said:“These latest figures are a damning indictment of the behaviour of many airlines and holiday companies in recent weeks. With customers being told to either wait months for their money back or accept a voucher that may prove worthless if a company fails, it should come as a surprise to no one that trust has plummeted so drastically.”

He urged the industry regulator, the Civil Aviation Authority, to “come down strongly on any airlines found to be systemically denying or delaying refunds for cancelled flights and holidays” and for the government to set out how it will support the industry and restore trust in the sector.

A spokesperson for Airlines UK said: “The impact of Covid-19 on UK aviation has been severe and truly unprecedented, with a huge increase in cancellations following travel restrictions and lockdowns around the world. Airlines continue to face a far higher volume of refund claims than normal. They are doing everything they can to work through the backlog and thank customers for their patience.”

Separately, the UKs independent watchdog said some rail commuters are waiting six weeks or more for a refund on their season ticket. The new survey from Transport Focus found that more than a third of passengers holding season tickets had not yet received a refund. In addition, six out of 10 passengers hadnt been kept informed how long their claim could take.