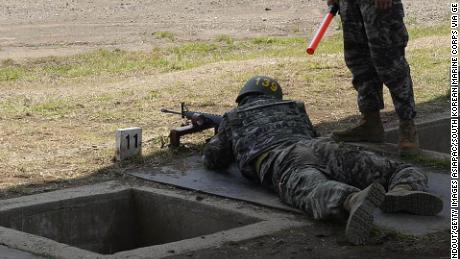 The Spurs forward scored 10 out of 10 on the shooting range as he finished the three-week program top of all 157 trainees and was one of five to receive a prize at the graduation ceremony, according to Korea's Yonhap News Agency.The 27-year-old, who captains his national team, avoided military conscription in 2018 after winning the Asian Games with South Korea, but exempt athletes are still required by law to undertake four weeks of national service, or three weeks with the Marine Corps."He received the 'Pilsung' prize which is one of five types of awards for best performers," a Marine Corps officer told Yonhap. "All the courses were judged in a fair and strict manner, and his military training officers have said he went through the training faithfully."Pilsung means 'certain victory,'something which has eluded Tottenham this season. After reaching the Champions League final last season, Spurs sacked manager Mauricio Pochettino. However, his successor Jose Mourinho has yet to revive Spurs' fortunes with the club eighth in the Premier League and out of the Champions League. 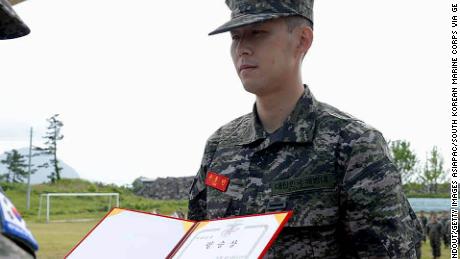 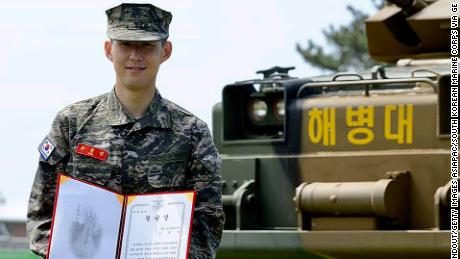