Premier League clubs vote in favor of returning to training 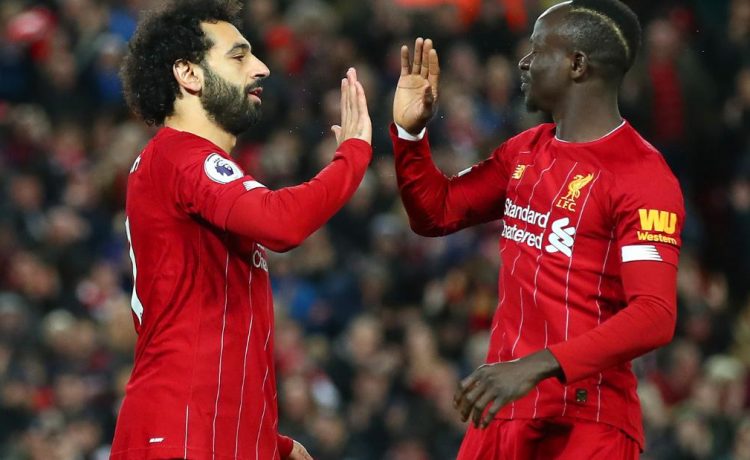 The protocols are widely reported to include training in groups of no more than five players, observing social distancing rules, getting changed at home and driving to the training ground on their own.Fourteen of the Premier League's 20 clubs had to vote in favor for training to resume."Step One of the Return to Training Protocol enables squads to train while maintaining social distancing. Contact training is not yet permitted," the Premier League said in a statement."This first stage has been agreed in consultation with players, managers, Premier League club doctors, independent experts and the Government."Speaking to BBC Radio 4's 'Today' show earlier on Monday, Oliver Dowden, British lawmaker and Culture Secretary, said he does not expect the Premier League to return until "probably mid-June at the earliest."Dowden also outlined the possibility of matches being shown on free-to-air television in an attempt to stop people leaving their homes to try and watch games.READ: Germany's Bundesliga marks elite football's return, with changes, during coronavirus pandemicREAD: Bayern Munich sinks Union Berlin on Bundesliga resumptionThe UK's 'blackout' rule normally prevents 3 p.m. kick-offs from being shown on TV, which is designed to encourage people to attend stadiums rather than watching at home."Clearly that is not going to be the case at the moment, so some of those slots may be available for free-to-air, so we are looking to see whether we could do that as part of the wider broadcasting package," Dowden said.The BBC has declined to comment to CNN.Should the Premier League eventually be given the green light to resume, there may be a further delay as players get back to full match fitness.Speaking to USWNT star Megan Rapinoe on his YouTube channel, Manchester City star Raheem Sterling saRead More – Source