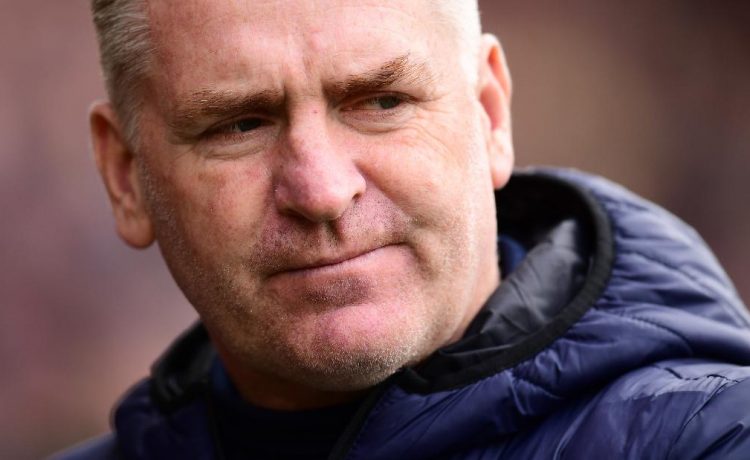 Smith's father Ron had been living in a care home having been diagnosed with dementia six years ago​, according to the football club. ​In a statement, they said he contracted Covid-19 four weeks ago and died in hospital.Having been appointed head coach in 2018, Smith helped Villa achieve promotion to the Premier League during his first season in charge. His side is 19th in the Premier League with play suspended amid the pandemic.Visit CNN.com/sport for more news, videos and features"A lifelong supporter, Ron was a steward at Villa Park for many years and passed on his love of the club down to his children," said a statement on the Villa website."As well as being a regular at home games, Ron was also there to witness that greatest of days in May 1982 when Villa lifted the European Cup in Rotterdam."The thoughts of everyone at the football club are currently with Dean and his family at this most distressing of times and would kindly ask for the family's privacy to be respected."READ: Footballer reveals abuse he's suffered after speaking out on Premier League restartLast month, Dolors Sala Carrio, the mother of Manchester City manager Pep Guardiola, Read More – Source